Who is Jon Sale, Lawyer for Rudy Giuliani in Ukraine Probe? 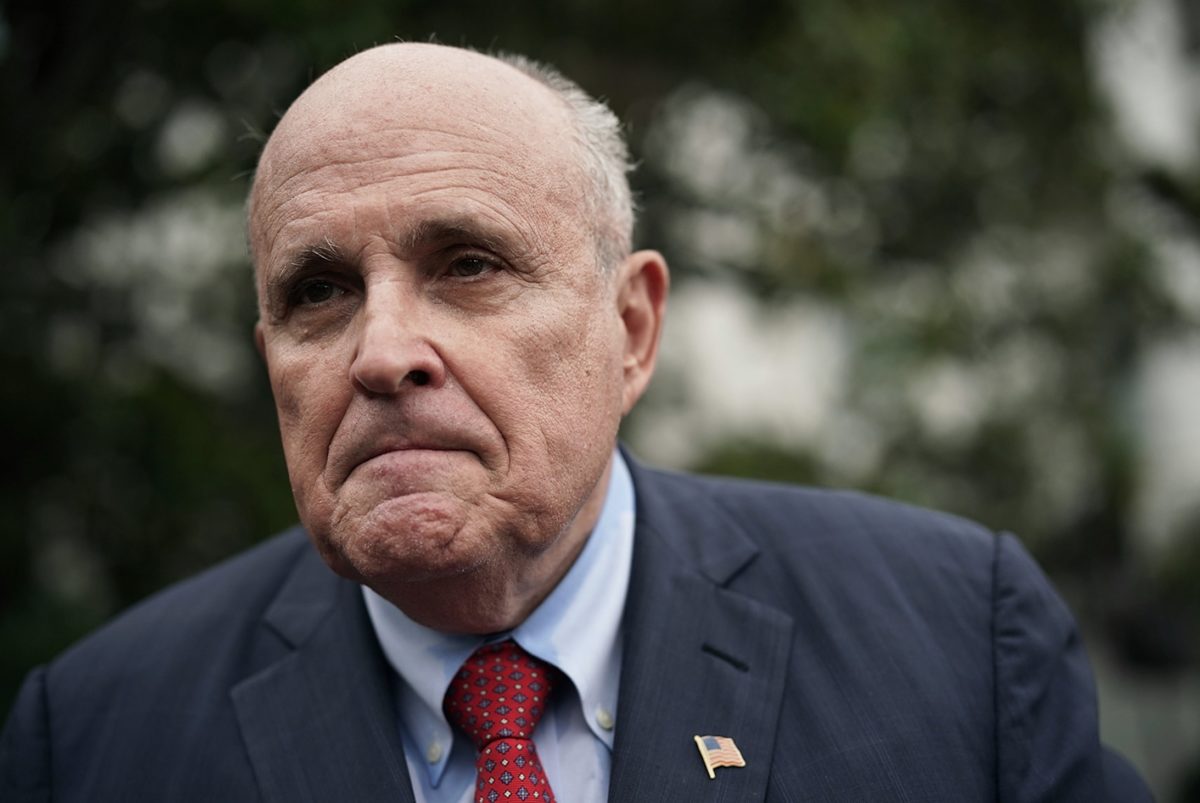 It seems Rudy Giuliani has a lot on his plate these days, because he just hired a lawyer to help him out now that Congress has subpoenaed him for his Ukraine records and documents.

The New York Times’ Maggie Haberman says Giuliani has tapped Jon Sale to represent him on inquiry into his involvement with President Donald Trump’s Ukraine scandal. Haberman identified Sale as a longtime friend of Giuliani’s who made a name for himself as an assistant special prosecutor during the Watergate scandal of Richard Nixon.

SALE was an assistant special Watergate prosecutor and a law school classmate of Giuliani.

Sale is a co-chair for the White Collar & Government Investigations division of the Nelson Mullins law firm. His online biography states that his function in Watergate “extended to supervising grand jury matters and functioning as trial counsel in resulting litigation. He participated in legal efforts to obtain and review secret White House tapes to determine whether criminal conduct had taken place in the Oval Office and among senior Presidential staff members.”

The bio says Sale’s work with government legal matters includes his work as an Assistant U.S. Attorney for the Southern District of New York, and he was also Chief Assistant U.S. Attorney in the Southern District of Florida. Like Giuliani, Sale has been known to make TV appearances, one such occasion being the time he went on Fox News to argue against comparisons between Watergate and Robert Mueller’s investigation.