Sen. Tim Kaine Slams Biden for Syria Strikes: ‘Not Constitutional’ Unless There are ‘Extraordinary Circumstances’ 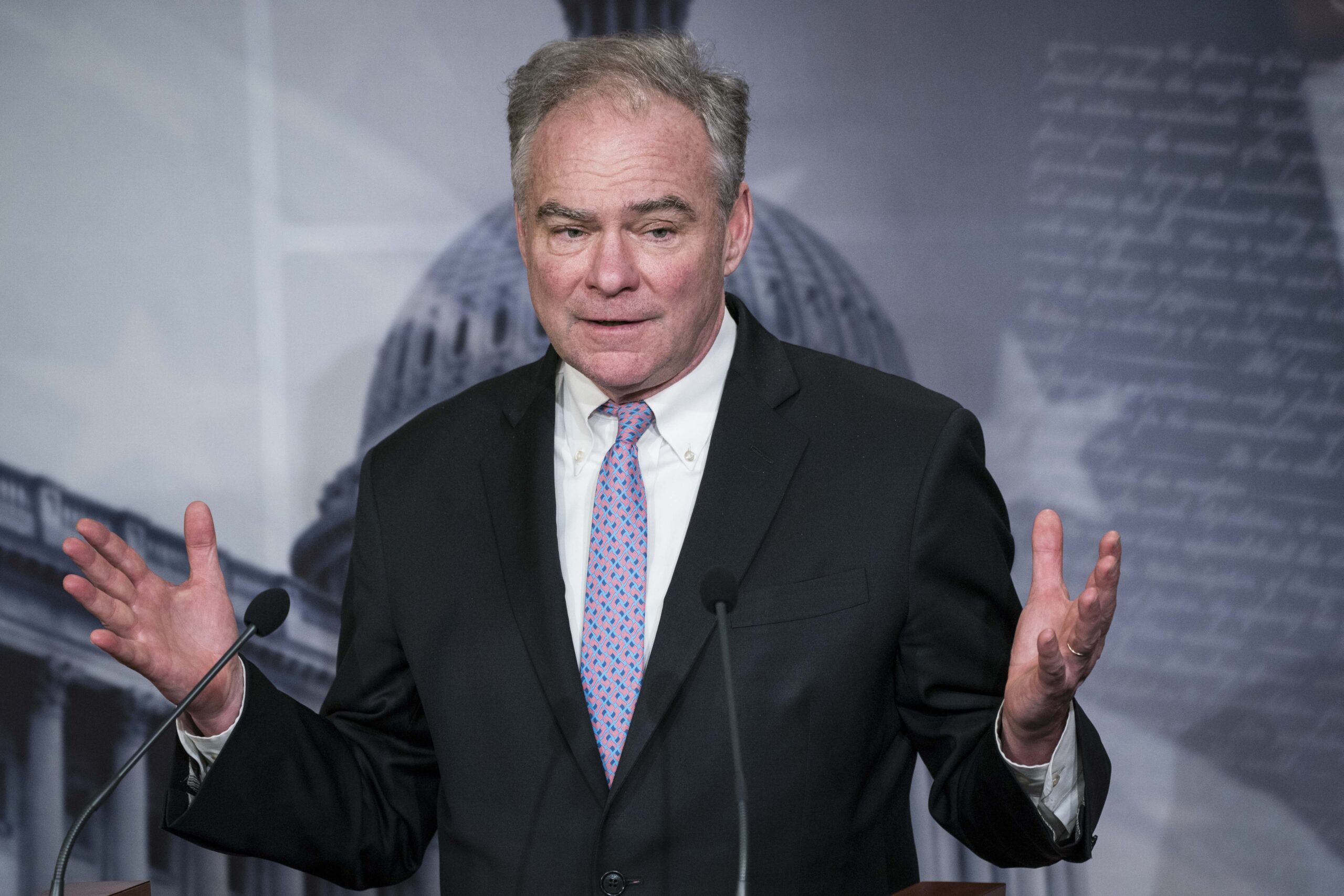 The Biden administration took its first military action on Thursday by ordering airstrikes on Syrian buildings without approval from Congress. The Pentagon reported that “multiple facilities” used by Iranian-supported militias were destroyed in the strike, which was launched in retaliation for rocket attacks on United States targets in Iraq.

Militia officials reported that one person had been killed, yet a war monitor reported at least 22 fatalities, according to the BBC.

Syrian officials denounced the attack — its foreign ministry calling it a “bad sign regarding the polices of the new US administration” in a statement carried by the official SANA news agency.

Many U.S. pundits and politicians on both sides of the aisle also took issue with Biden’s decision. Politico’s Sam Stein shared a statement from Kaine on Twitter, which calls Biden’s decision “not constitutional.”

“The American people deserve to hear the Administration’s rationale for these strikes and its legal justification for acting without coming to Congress,” the statement read. “Offensive military action without congressional approval is not constitutional absent extraordinary circumstances. Congress must be fully briefed on this matter expeditiously.”

Kaine made a similarly critical statement when Donald Trump launched airstrikes against Syria without seeking approval from Congress in 2018.

“President Trump’s decision to launch airstrikes against the Syrian government without Congress’s approval is illegal and – absent a broader strategy – it’s reckless. Last week, President Trump was adamant that the U.S. was leaving Syria imminently,” he stated in April 2018.

“This week, he is opening a new military front. Assad must face consequences for his war crimes, but Presidents cannot initiate military action when there isn’t an imminent threat to American lives. Today, it’s a strike on Syria – what’s going to stop him from bombing Iran or North Korea next?  The last thing Congress should be doing is giving this President a blank check to wage war against anyone, anywhere. We need to put clear limits in place before he starts another war, and I’m working to do just that.”