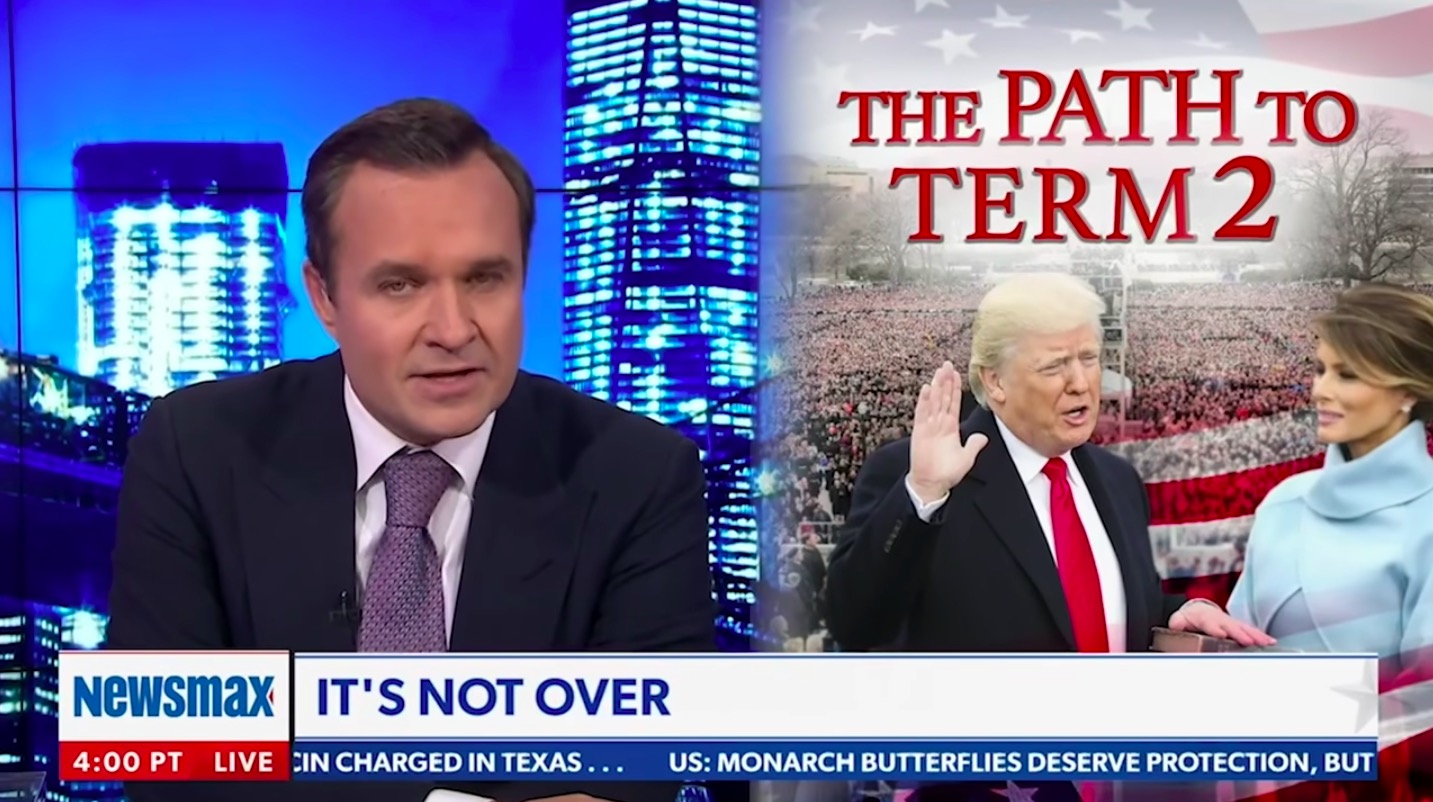 Following its post-election ratings surge, right-wing network Newsmax has seen its ratings drop, losing more than half of its total day audience, according to data from Nielsen.

In December, Newsmax made headlines when it topped a Fox News show in the key demographic of viewers age 25-54: on Dec. 7, at 7 p.m., Greg Kelly Reports had 229,000 viewers in the demo, beating Fox’s The Story With Martha MacCallum, which had 203,000 viewers in the demo. Martha MacCallum still topped Greg Kelly in total viewership that day, with 1.59 million total viewers to Kelly’s 949,000, but the demo upset was a shock for a network that long touted its position as the top-rated one in cable news.

In the weeks following the election, Newsmax saw ratings highs as viewers, disappointed by Donald Trump’s loss to President Joe Biden, turned to Newsmax for comfort, as the network continued to perpetuate baseless claims of voter fraud. (Newsmax did eventually accept Trump’s defeat – well, mostly – but in February, the network allowed Trump to push the false election claims during a phone interview.)

Newsmax has also had its share of controversies since the election. In December, facing the threat of a lawsuit, the network ran a fact-check of its own reporting on baseless voter fraud allegation. In February, anchor Bob Sellers literally walked out of an interview with MyPillow founder and vocal Trump supporter Mike Lindell, who has continued to push baseless claims of voter fraud (and has since been sued for it). Viewers called for a boycott, and the next day, Sellers returned with an apology to Lindell.

As cable television viewership was down over all in the last week of February compared to the week of Nov. 16, the three major cable news networks also saw ratings declines over that time period, although none quite as steep as Newsmax.