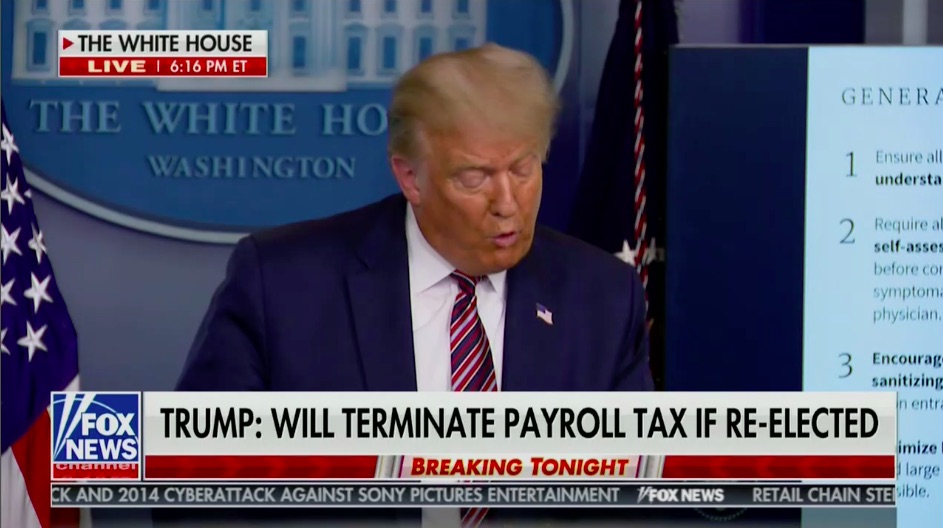 Fox also easily won primetime, with the aforementioned Carlson leading the day in cable news and ranking second in all of TV. Coming in third in primetime behind Hannity was MSNBC’s The Rachel Maddow Show, which scored an impressive 630,000 viewers in the demo (3.63 million overall), thanks to big-name Democratic guests like Sen. Amy Klobuchar and former National Security Advisor Susan Rice, brought on to discuss the selection of Sen. Kamala Harris to be Joe Biden’s vice presidential running mate. Fox’s The Ingraham Angle came in fourth in primetime with 517,000 A25 – 54 viewers and 3.01 million overall.