George Conway in Op-Ed: Trump Is a Cancer on the Presidency and Congress Should Excise It ‘Without Delay’ 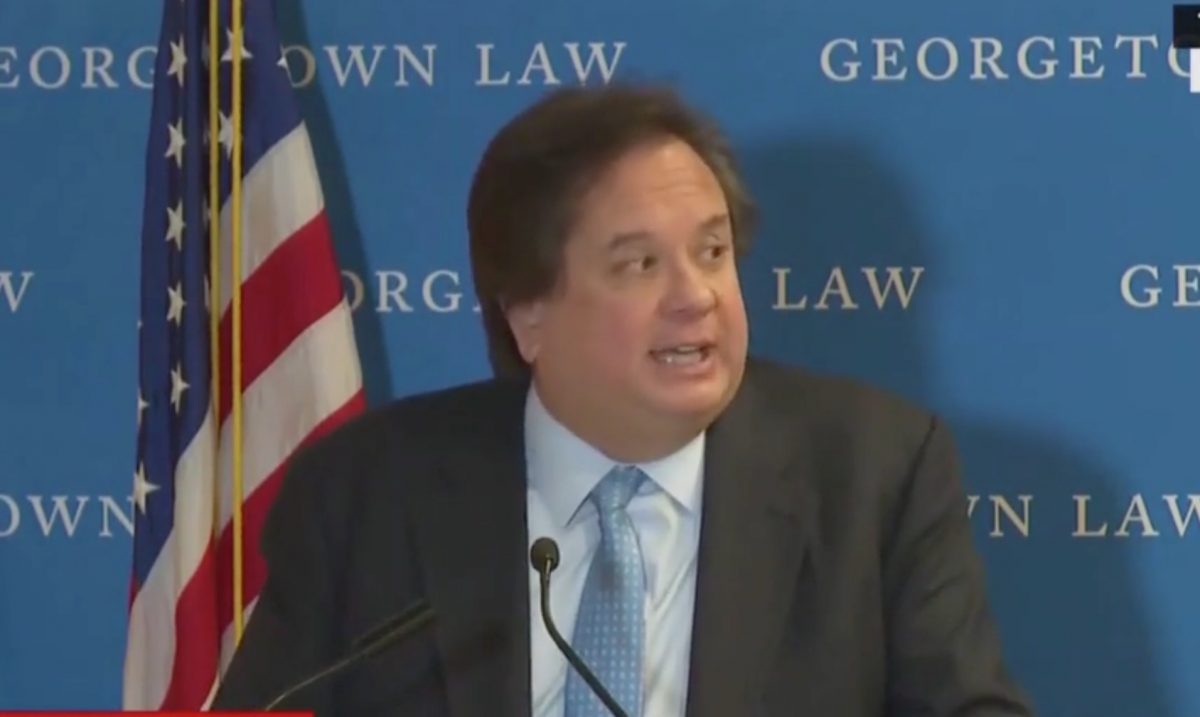 George Conway has written another blistering op-ed railing against President Donald Trump, following the release of the Mueller report.

Conway says that even though Mueller didn’t reach a conclusion about obstruction, the report is still very “damning”:

Mueller couldn’t say, with any “confidence,” that the president of the United States is not a criminal. He said, stunningly, that “if we had confidence after a thorough investigation of the facts that the President clearly did not commit obstruction of justice, we would so state.” Mueller did not so state.

That’s especially damning because the ultimate issue shouldn’t be — and isn’t — whether the president committed a criminal act. As I wrote not long ago, Americans should expect far more than merely that their president not be provably a criminal. In fact, the Constitution demands it.

He brings up the “fiduciary obligations of the president” to say that if a trustee does not act in the beneficiary’s best interests, “the trustee can be removed.”

And Conway argues that if the president’s actions do nothing to “serve the public interest, but to serve his own, he surely could be removed from office, even if he has not committed a criminal act.”

Conway calls Trump a cancer on the presidency and concludes by saying, “Congress now bears the solemn constitutional duty to excise that cancer without delay.”