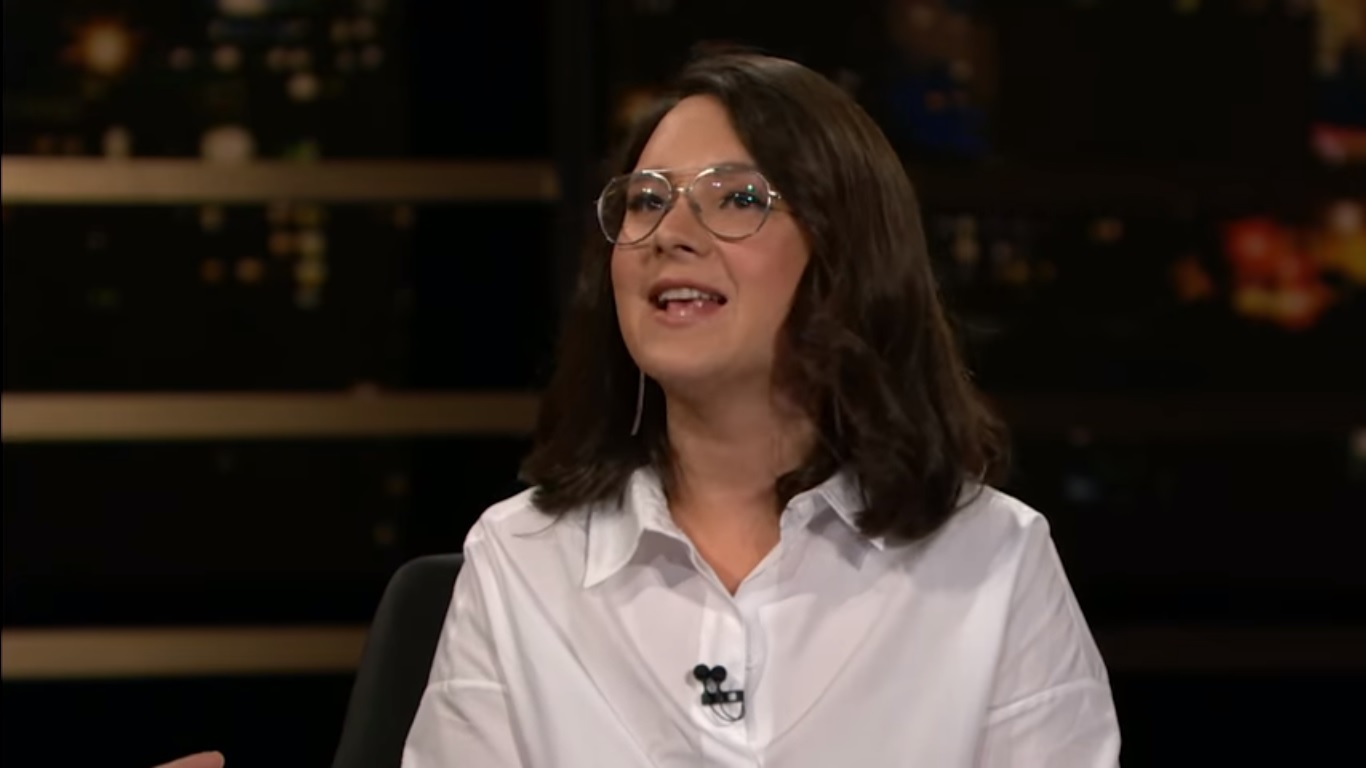 Bari Weiss has resigned from The New York Times.

The opinion editor and writer published a lengthy resignation letter on her website — alleging bullying by colleagues at the paper — after the news of her departure was first reported by Vice.

“My own forays into Wrongthink have made me the subject of constant bullying by colleagues who disagree with my views,” Weiss wrote in a letter addressed to publisher A.G. Sulzberger.

They have called me a Nazi and a racist; I have learned to brush off comments about how I’m “writing about the Jews again.” Several colleagues perceived to be friendly with me were badgered by coworkers. My work and my character are openly demeaned on company-wide Slack channels where masthead editors regularly weigh in. There, some coworkers insist I need to be rooted out if this company is to be a truly “inclusive” one, while others post ax emojis next to my name. Still other New York Times employees publicly smear me as a liar and a bigot on Twitter with no fear that harassing me will be met with appropriate action. They never are.

There are terms for all of this: unlawful discrimination, hostile work environment, and constructive discharge. I’m no legal expert. But I know that this is wrong.

I do not understand how you have allowed this kind of behavior to go on inside your company in full view of the paper’s entire staff and the public. And I certainly can’t square how you and other Times leaders have stood by while simultaneously praising me in private for my courage. Showing up for work as a centrist at an American newspaper should not require bravery.

Weiss has been a subject of scrutiny since members of the Times staff attacked the editorial team’s decision to publish a column by Sen. Tom Cotton (R-AR). In a Twitter thread, Weiss described the newsroom in the midst of a “civil war.” Weiss also said the internal strife at the New York Times newsroom is the “same one raging inside other publications around the country.” She was ripped on social media and by her colleagues for those comments.

“Twitter is not on the masthead of The New York Times,” Weiss said in her resignation letter. “But Twitter has become its ultimate editor. As the ethics and mores of that platform have become those of the paper, the paper itself has increasingly become a kind of performance space.”

In her three-year tenure at the Times, Weiss has fended off accusations of racism and faced online criticism for several of her columns. Recently, Weiss was among one of the over 100 signees of a Harper’s Magazine letter calling for “open debate” and an end to cancel culture.

The paper’s acting editorial page editor, Kathleen Kingsbury, said in a statement, “We appreciate the many contributions that Bari made to Times Opinion. I’m personally committed to ensuring that The Times continues to publish voices, experiences and viewpoints from across the political spectrum.”

Weiss joined the Times in 2017. Her last column for its opinion section came on May 25, where she dubbed Joe Rogan as the new “mainstream media” after a podcast deal with Spotify.