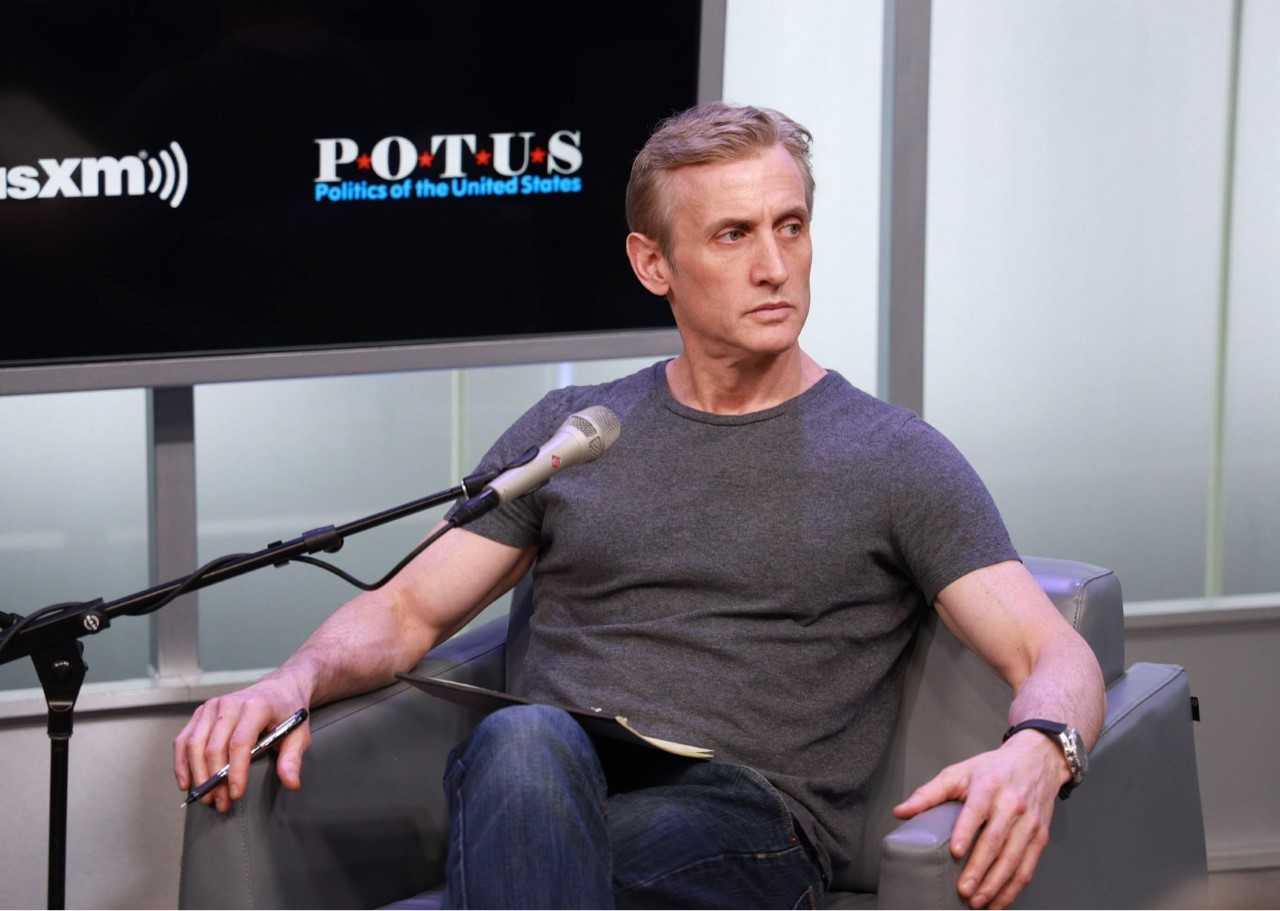 During a segment on SiriusXM’s The Dan Abrams Show Tuesday, Abrams noted, “Ben Smith, who is the media correspondent for the New York Times, did a column today where he interviewed the editor of the New York Times and asked all the questions I was going to ask.”

“When I was prepared to do this story yesterday, I was going to say that I thought on the whole the Times had done a pretty good, measured job of covering it. The one issue I had, the big one in comparison to Kavanaugh, was why the Times did a news report on an allegation by this third woman, Julie Swetnick, who accused Kavanaugh of sexual misconduct,” he continued.

“Well, I became more concerned about the timing of the Times’ report on this — not less — as a result of this interview. Meaning, I think Law & Crime did the right thing by publishing it as a news story on the 26th and a follow up shortly thereafter,” he continued. “And the Times, and the Post, and AP, and NBC, who have taken until now to cover it, I think are at fault, and I say that now more confidently after reading the answers given by the editor of the New York Times.”

After reading out the editor’s answer explaining why the newspaper of record didn’t cover the allegations against Biden at the same time as other news outlets, Abrams said that it “doesn’t answer the question to me of why was it not covered as breaking news… Of why did they cover this third woman who accused Brett Kavanaugh, who was this [Michael] Avenatti client, who then backed off a bit later.”

“Why did they cover that as breaking news and not this?” Abrams asked.

When asked why the Kavanaugh allegation was treated as a breaking news story by the Times, while the Biden allegation took 19 days to cover, Times editor Dean Baquet said in his interview with Smith, “Kavanaugh was in a very different situation” than Biden. “It was a live, ongoing story that had become the biggest political story in the country. It was just a different news judgment moment.”

Listen above via SiriusXM’s The Dan Abrams Show.