Limbaugh, Once a Birther, Claims GOP Never Called Obama Illegitimate: ‘We Didn’t Try To Kick Obama Out of Office’ 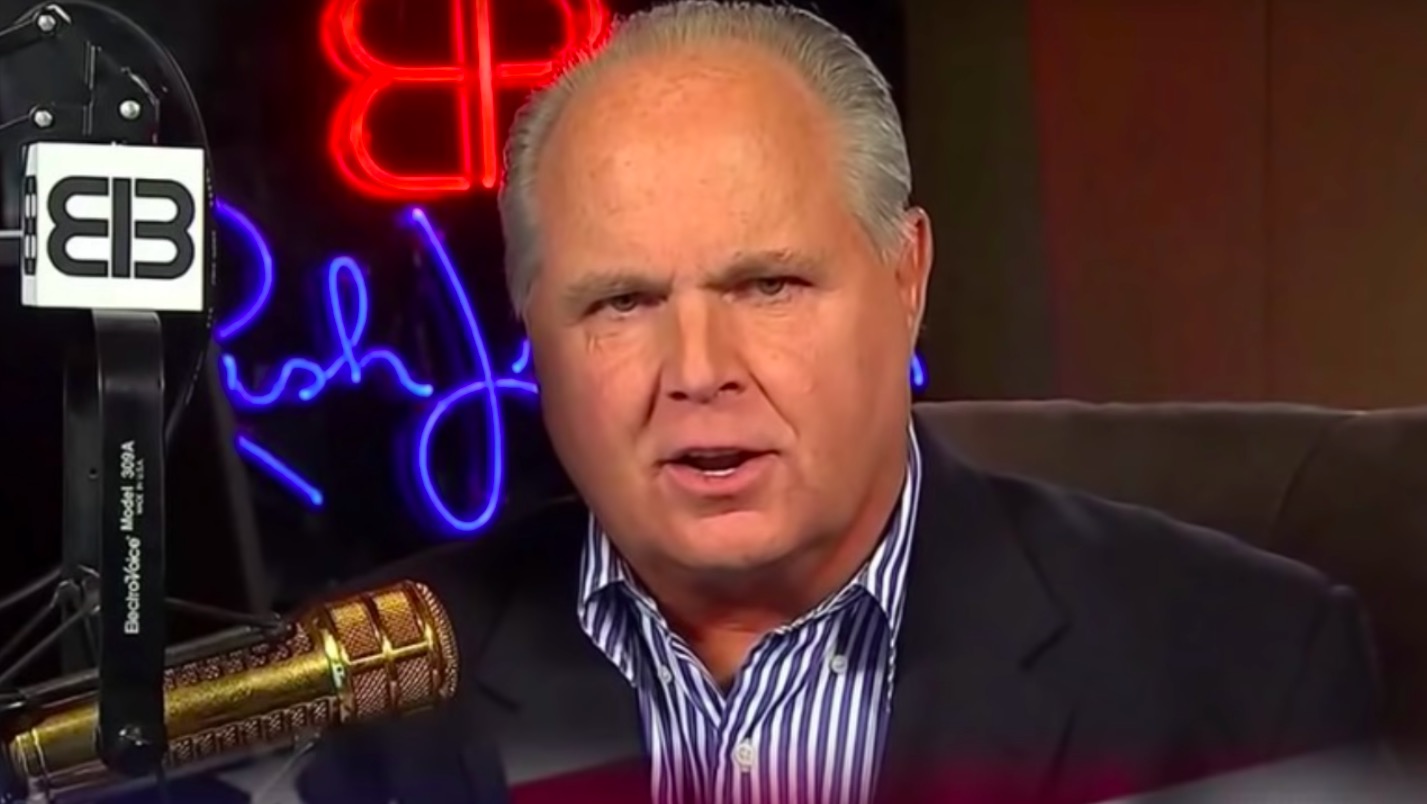 This comment conflicts with his previous attacks on Obama — which revolved around a birtherism conspiracy that did attempt to cast Obama as illegitimate for being born outside the U.S.

Limbaugh has previously argued that Obama was not a natural-born citizen – which would ultimately disqualify Obama from serving as president – floating the false idea that Obama was born in Kenya and not the United States.

Back in 2016, Limbaugh flipped his argument and stated on his radio program, “Barack Hussein Obama is as responsible for this whole birther thing as anybody else because Barack Hussein O… I’m not sure on all the specifics details, but he was trying when he was a student somewhere — I think at Columbia. He was trying to get a publishing deal or job or some such thing; he knew it would make him look much sexier if he were foreign-born.”

Then, backtracking, he added, “So he (Obama) lied and told some people he was born in Kenya.”

In 2011, Limbaugh also gaggled with a caller on his program, tossing around the false claim regarding Obama being a foreigner.

Fast forward to 2020, when ally President Donald Trump is on trial by the Senate on two articles of impeachment.

Limbaugh then continued to ramble on about how the GOP were gracious losers.

At the same time, the radio host claims Obama’s presidential win led him on an “intellectual pursuit” to figure out why Obama became president.

“But for these people that we’re up against — look, they lose to Trump, and what have they done the past three years? You think they care what public opinion is? They have utter disdain for it. They’re doing everything they can to overturn the election results. They couldn’t care less. In fact, these are the people out there running around, trying to dismantle the Electoral College now,” Limbaugh concluded.

Listen above, via Media Matters.