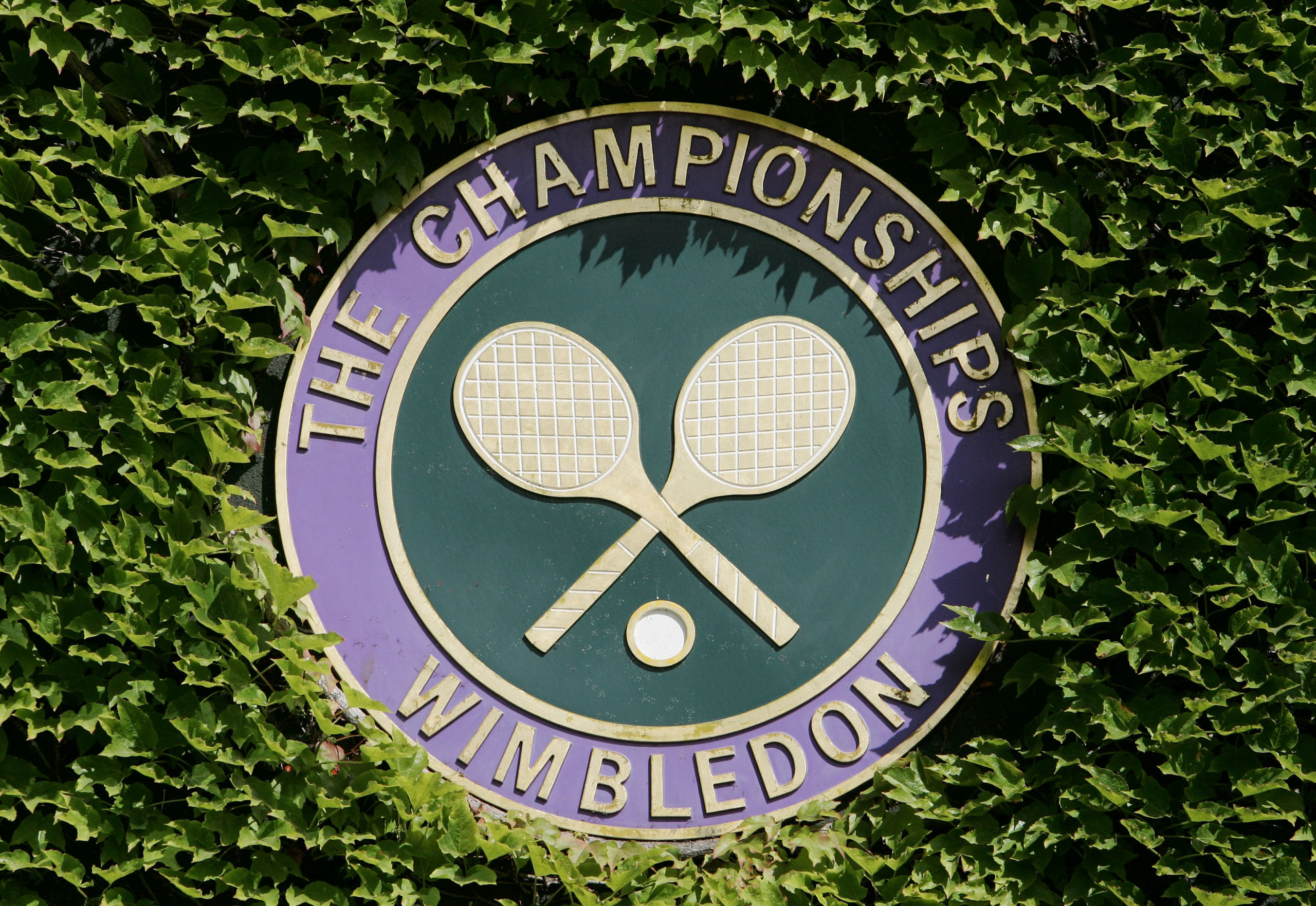 Wimbledon has been canceled for the first time since the 1940s, becoming the latest landmark sporting event disrupted by the global coronavirus outbreak.

The All England Lawn Tennis and Croquet Club announced the cancelation on Wednesday, and plans to reschedule the next edition of the tournament for June 28 to July 11, 2021.

“This is a decision that we have not taken lightly, and we have done so with the highest regard for public health and the wellbeing of all those who come together to make Wimbledon happen,” AELTC Chairman Ian Hewitt said in a statement. “It has weighed heavily on our minds that the staging of The Championships has only been interrupted previously by World Wars but, following thorough and extensive consideration of all scenarios, we believe that it is a measure of this global crisis that it is ultimately the right decision to cancel this year’s Championships.”

The Grand Slam tennis tournament was originally scheduled from June 29 to July 12, but has been called off as Britain remains under lockdown. The tournament was first held in 1877 and has been held every year since, with the exception of cancelations amid World War I and II.

Wimbledon joins the Tokyo Olympics, the NCAA women’s and men’s basketball tournaments, and the Euro 2020 soccer championship in the growing list of sporting events canceled amid the global pandemic. Major League Baseball has also suspended operations and canceled spring training.

Wimbledon is the first major tennis championship that has been canceled due to the virus. The start of the French Open was postponed from late May to late September but has not yet been completely scratched.