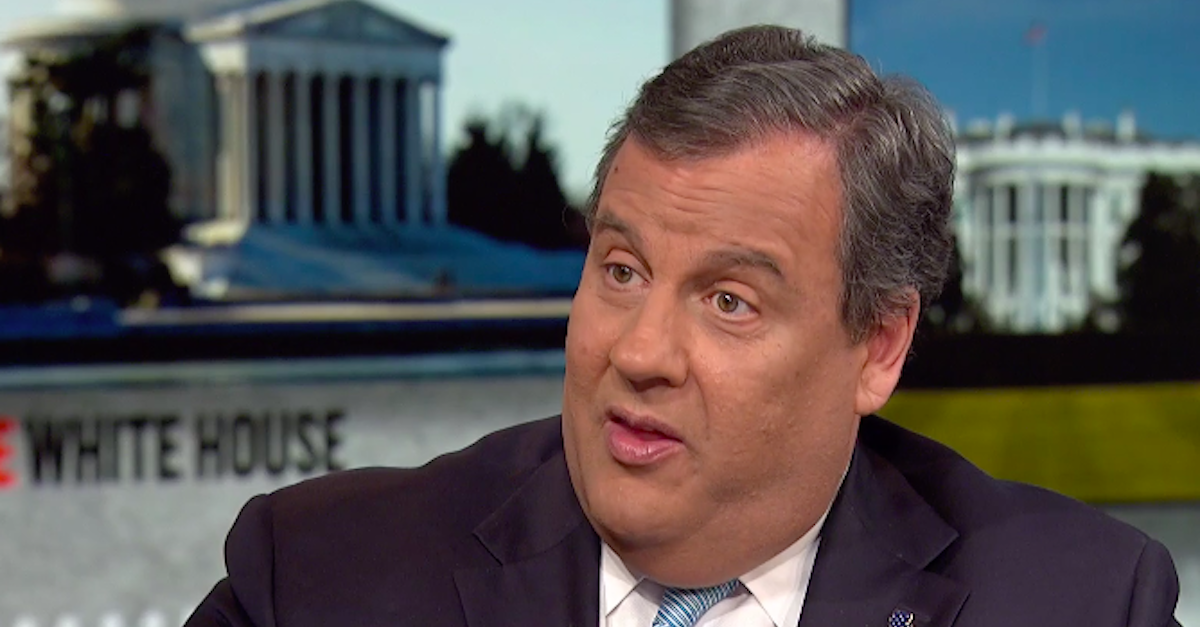 Former New Jersey Governor Chris Christie said that Joe Biden has the best chance to President Donald Trump in the field of 20 Democrats running for president in 2020, as Christie argued the former vice president’s appeal to white working-class voters makes him the most electable.

“Someone who could give [Trump] a run is Joe Biden,” Christie said while on journalist Tina Brown‘s podcast TBD this week. “I say that is because in essence [the 2016] election was decided by 80,000 voters in Pennsylvania, Michigan, and Wisconsin, and most of those voters were white working-class voters.”

“I think if you look at the 19 candidates on the other side of the aisle the one who can best have an opportunity to appeal to those white working-class voters is Joe Biden,” he added.

Christie, who was a GOP candidate in the 2016 election who dropped out and threw his support behind Trump relatively early, also argued that there is no “effective way to run against Trump right now from inside the Republican Party.”

But the former governor believes Biden can still win by appealing to the same set of voters Trump won over to beat Hillary Clinton in 2016.

“His best argument is electability,” Christie said. “If Biden can make it through the primaries, he’s the one Dem candidate who appeals to the white working-class voters who handed the election to Trump — and could hand 2020 to Biden instead.”

Biden — who has stayed in first or second place throughout early primary polling — has not officially announced his candidacy, but he is expected to formally toss his name in the race on Thursday.