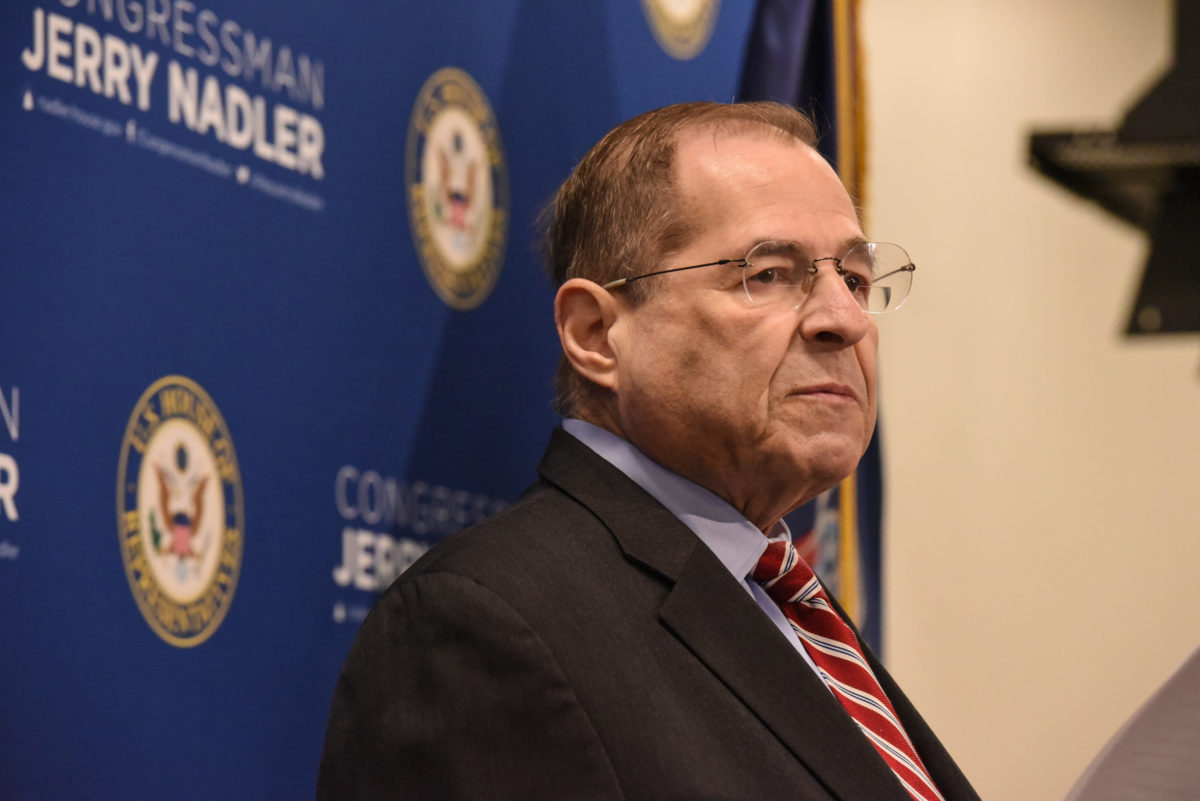 The House Judiciary Committee now says it will launch an investigation into President Donald Trump’s suggestion to hold the G7 Summit next year at a resort he owns.

Just In: The House Judiciary Committee announced it will investigate Trump’s Doral G7 Plan including with a hearing sometime in September

“The President’s personal financial interests are clearly shaping decisions about official U.S. government activities, and this is precisely the type of risk that the Constitution’s Emoluments Clauses were intended to prevent,” the release read. “This week’s revelation about efforts to select the Trump National Doral Miami as the site of the 46th G7 summit is only the latest in a troubling pattern of corruption and self-dealing by the President.”

According to NBC News, a hearing on the matter is expected sometime next month.

Earlier this week, Trump floated his Florida resort as a potential site for the next G7 Summit, touting how the resort has “very big, great conference rooms, so we’re thinking about it. We love the hotel and they also love the fact that its right next to the airport for convenience.”

A day later, Trump denied reports that his Doral resort was infested with bed bugs.