JUST IN: Trump Sues His Niece Mary Trump and The New York Times Over the Paper’s Bombshell Report on His Taxes 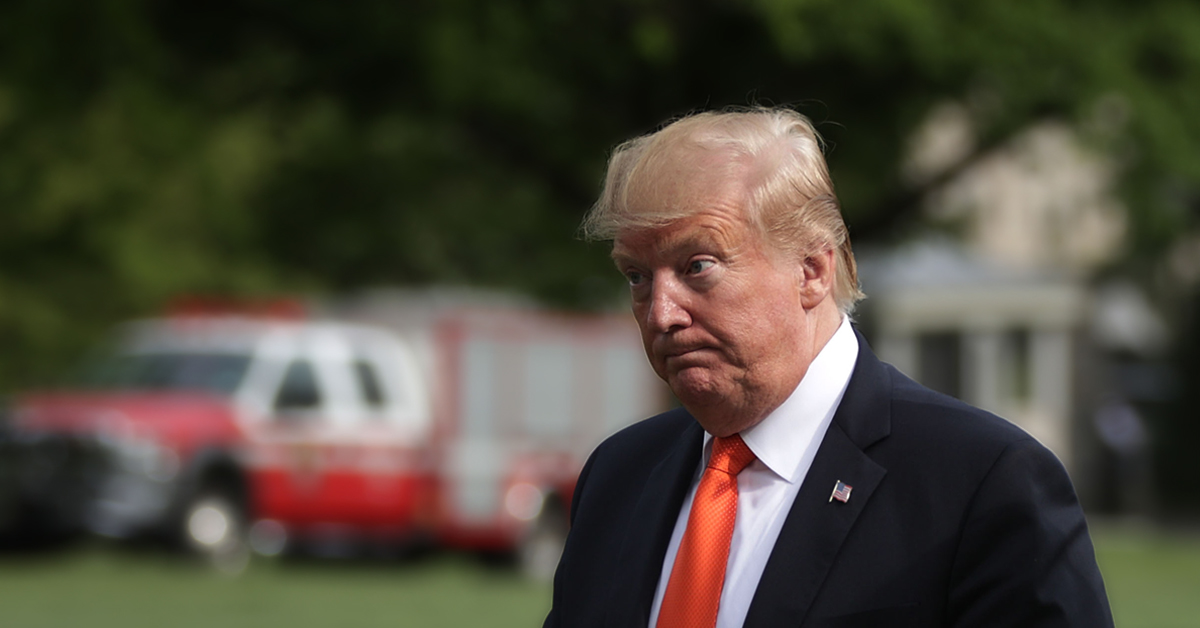 Former President Donald Trump is suing his own niece and The New York Times over the Gray Lady’s bombshell report about the ex-commander in chief’s taxes.

In a Duchess County, NY filing first reported by The Daily Beast, Trump sued niece Mary Trump along with the Times and three of its reporters alleging that Mary Trump was convinced by the paper to extract records from her lawyer’s office and turn them over to the journalists — in violation of a confidentiality agreement.

Mary Trump has acknowledged being the source for the tax story. She previously told the Beast, on a podcast, that Times reporter Susanne Craig reminded her that she had the records — a comment which the Trump filing cited as part of the reason he’s suing the paper.

The former president, in the introduction to the lawsuit, ripped the Times for what he termed an “extensive crusade” to obtain his taxes.

“The defendants engaged in an insidious plot to obtain confidential and highly-sensitive records which they exploited for their own benefit and utilized as a means of falsely legitimizing their publicized works,” the filing states.

In a comment given to the Beast, Mary Trump — true to her outspoken nature — bluntly dismissed the lawsuit.