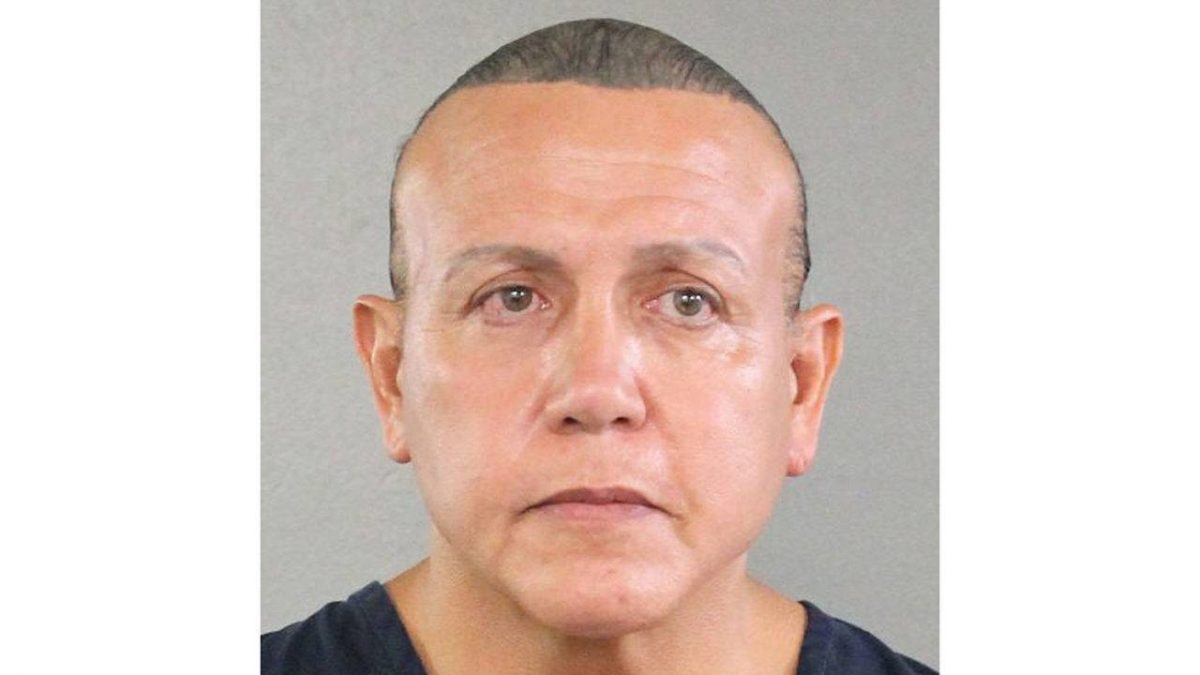 Cesar Sayoc has admitted to sending explosive devices on both politicians and media figures who have been vocally critical of President Donald Trump last fall.  When he was apprehended in late October of 2018, his van was covered in placards and posters that cited specific anti-media language promoted by Trump. Now he is directly connecting his actions to Trump’s rallies by claiming that attending them was like a “new found drug.”

Cesar Sayoc has admitted to sending pipe bombs to CNN, and various Democratic officials and donors. He pleaded guilty last month to 65 felony counts, including using weapons of mass destruction in an attempted domestic terrorist attack.

In the handwritten letter filed Tuesday in the US District Court for the Southern District of New York, he told a judge that “the first thing you here (sic) entering Trump rally is we are not going to take it anymore, the forgotten ones, etc.”

At those events, he said, he came into contact with all kinds of people. “You met people from all walks life … color etc,” he wrote. “It was fun, it became like a new found drug.”

Sayoc also reportedly wrote (emphasis ours) that Trump’s self-help CDs reprogrammed his mind, and detailed the negative reaction he got for the Trump stickers on his car, including having his tires slashed and windows were broken.

President Trump has only ramped up the dangerous and divisive rhetoric of late, often calling respected media outlets “Enemy of the People.” Given that that specific language was parrotted by an individual who has admitted to sending explosive devices to media personalities critical of Trump, continuing that language is not just irresponsible, it’s incredibly dangerous.