Tillerson Fires Back at Nikki Haley: I Did Not Work to Undermine Trump, She Was ‘Rarely a Participant in My Many Meetings’ 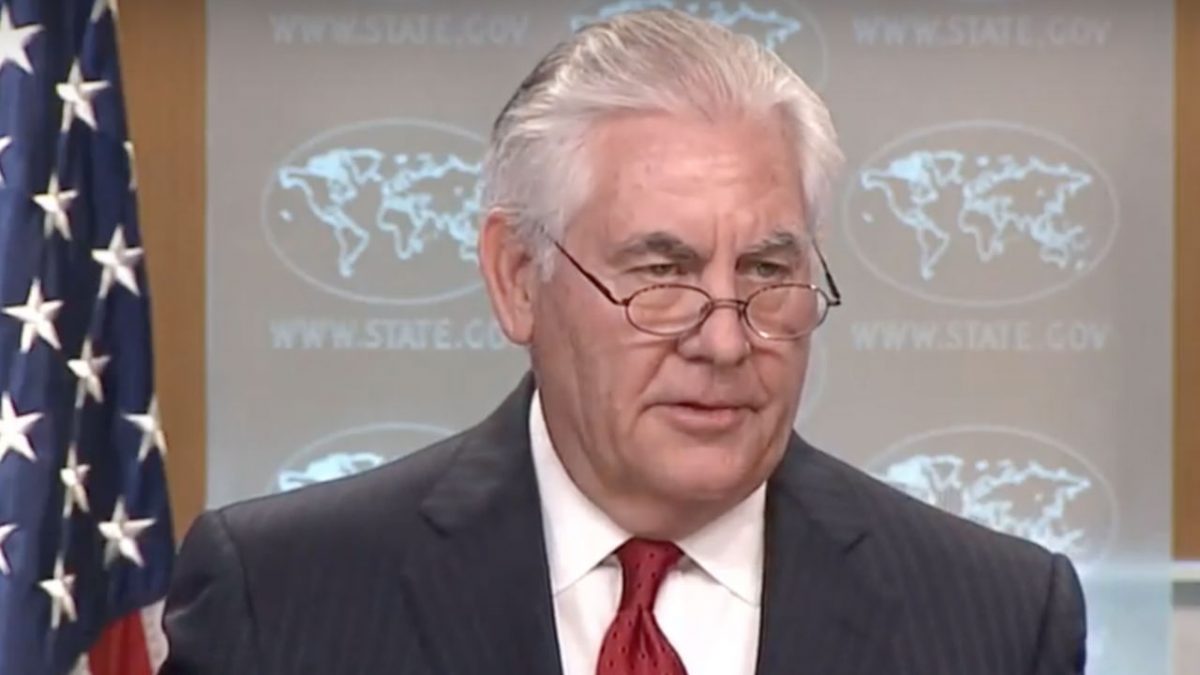 To review, Haley writes in her book that she was approached by Tillerson and Kelly to join them in helping work around the president in their effort to “save the country.”

And as the Washington Post reported, “Tillerson also told her that people would die if Trump was unchecked, Haley wrote.”

Kelly responded yesterday saying that if providing the president “with the best and most open, legal and ethical staffing advice from across the [government] so he could make an informed decision is ‘working against Trump,’ then guilty as charged.”

Tillerson has now responded as well, per the Post, with a statement tonight denying he tried to “undermine” POTUS:

“During my service to our country as the Secretary of State, at no time did I, nor to my direct knowledge did anyone else serving along with me, take any actions to undermine the President,” Tillerson said in a statement to The Washington Post.

“My conversations with the President in the privacy of the Oval Office were always candid, frank, and my recommendations straightforward. Once the President made a decision, we at the State Department undertook our best efforts to implement that decision,” Tillerson said. “Ambassador Haley was rarely a participant in my many meetings and is not in a position to know what I may or may not have said to the President. I continue to be proud of my service as our country’s 69th Secretary of State.”