Trump Kicks Off His Thanksgiving By Railing Against ‘100% RIGGED ELECTION’: There is ‘NO WAY’ Biden Got 80 Million Votes! 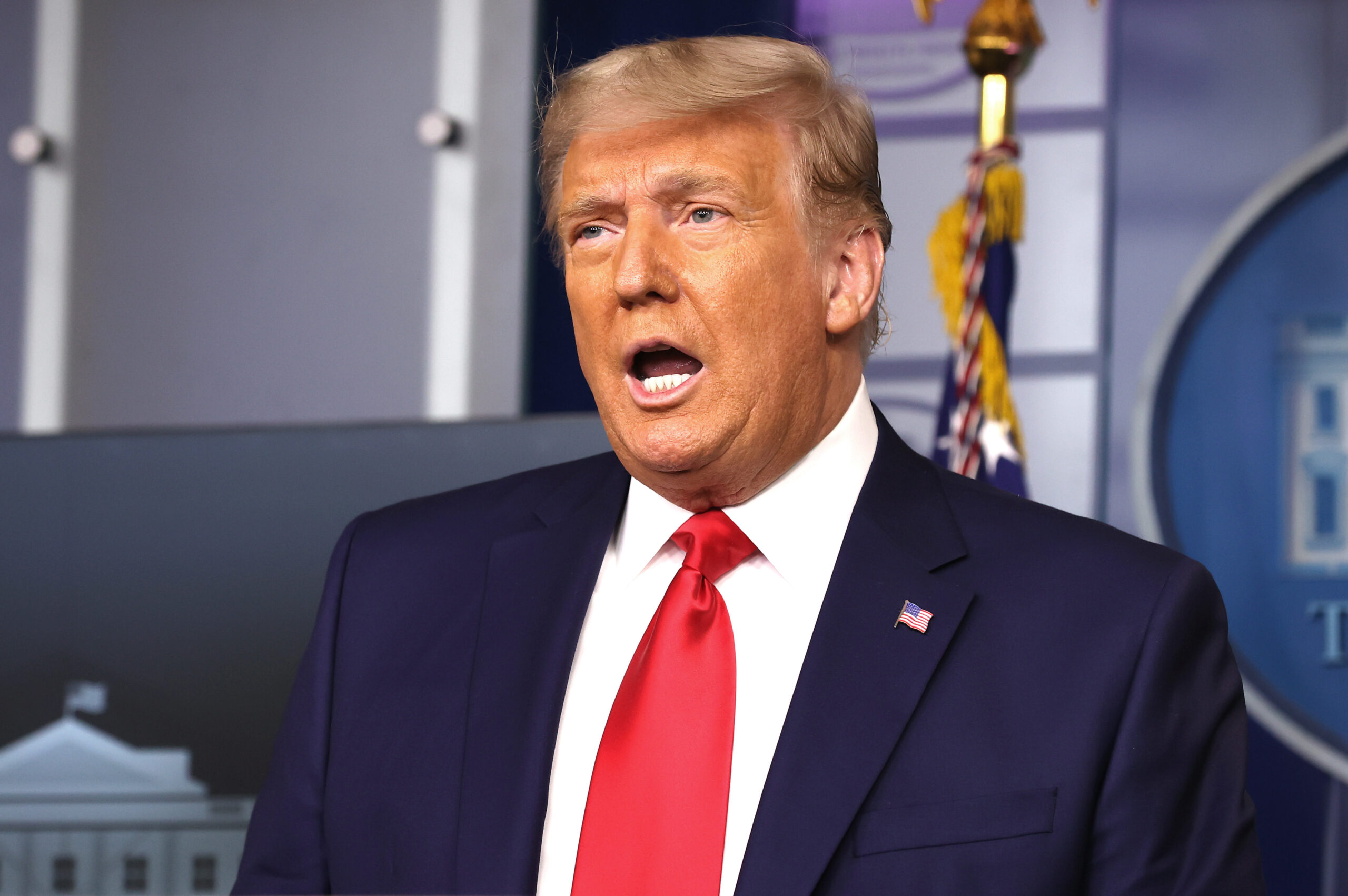 President Donald Trump is kicking off his Thanksgiving by railing against the 2020 election — which he baselessly claims to have been “100% RIGGED.”

In a Thursday morning Tweet, the president falsely stated that the popular vote total in excess of 80 million for President-elect Joe Biden could not possibly be accurate.

The president’s Thanksgiving Twitter rant comes one day after he made a surprise phone cameo at a forum held by Pennsylvania Republicans in which he made a direct call to subvert the will of the voters.

“This election has to be turned around!” Trump said.