Kurt Volker Says He Warned Rudy Giuliani About His Sources 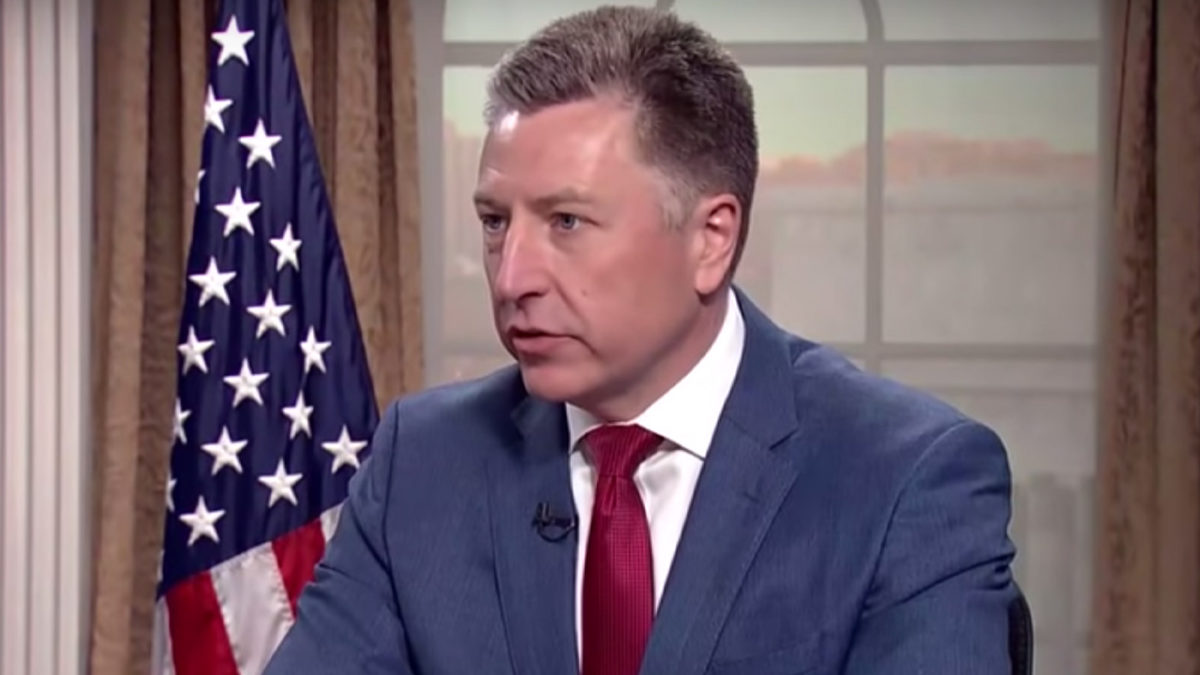 Former special envoy to Ukraine Kurt Volker told Congress that he warned Rudy Giuliani he was receiving unreliable information in his investigation into the Bidens, according to a new report.

The Washington Post reported Thursday that Volker told Congress in a closed-door meeting that he cautioned Giuliani not to place too much trust in Ukrainian political figures, and warned him he was receiving unreliable information.

“Kurt Volker, who resigned last week after being named in a whistleblower complaint that sparked the House impeachment inquiry of Trump, said he tried to caution Guiliani that his sources, including Ukraine’s former top prosecutor, were unreliable and that he should be careful about putting faith in the prosecutor’s stories, said the people, who spoke on the condition of anonymity to discuss the closed door meeting.”

Volker also reportedly turned over a chain of text messages exchanged with Giuliani for the meeting.

Giuliani has been conducting an investigation in Ukraine to attempt to prove Joe Biden pushed the firing of disgraced Ukrainian prosecutor Viktor Shokin in 2016 to protect his son. There is no evidence to support this claim, and multiple parties including the European Union had pushed for Shokin’s ousting.

Volker, also a former ambassador to NATO, resigned as special envoy after being named in the whistleblower complaint as having assisted in setting up a meeting between Giuliani and a Ukrainian official. Giuliani had also named Volker as someone in the State Department assisting him.

President Donald Trump’s actions involving Ukraine and whether he pressured them to work with Giuliani for his personal and political gain is now a part of the House’s impeachment inquiry. Volker was the first interview in the inquiry.