WSJ Hits Back at Trump, Says Former President Should Get ‘Counseling’

WSJ Hits Back at Trump, Says Former President Should Get ‘Counseling’ 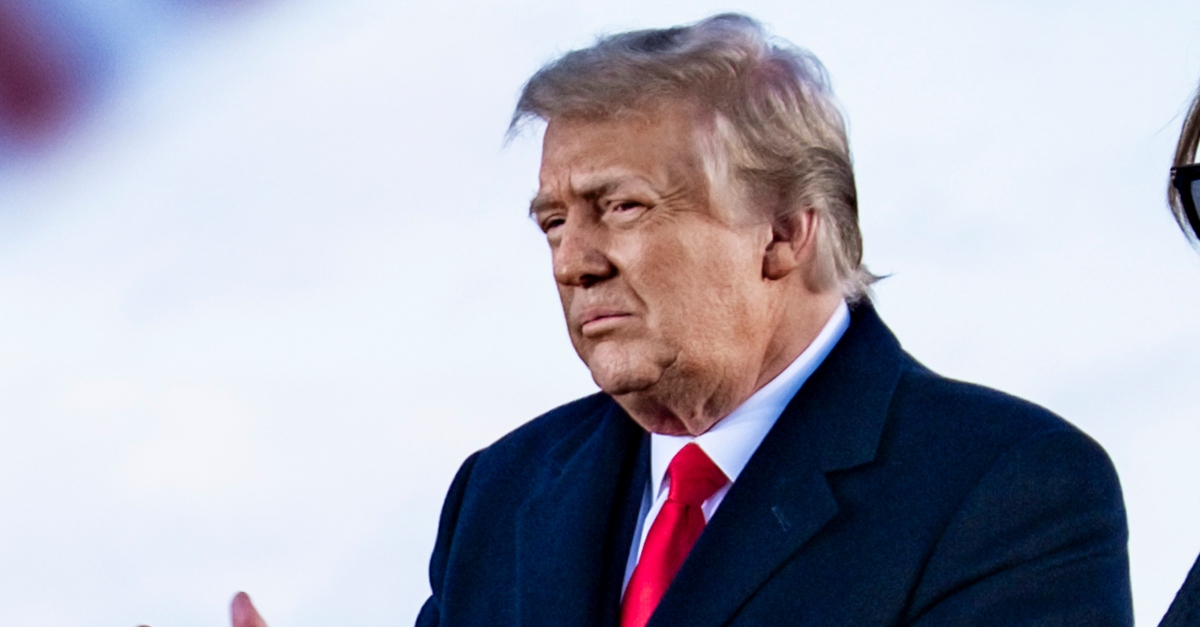 The Wall Street Journal is hitting back at an attack from former President Donald Trump.

In a piece late Thursday, the Journal’s editorial board responded to a lengthy statement by Trump bashing them as an outlet which “nobody cares about,” and which has “lost great credibility.”

“For someone who says we don’t matter, he sure spends a lot of time reading and responding to us,” the editorial board wrote. “Thanks for the attention.”

The Journal’s editorial board believes its critique that Trump is responsible for the senate defeats in Georgia hit home with the former president, because it’s further indication that he should not be the standard-bearer for the party going forward.

“In the single Trump term, Republicans lost the House, White House and finally the Senate,” they wrote. “How can it be that everyone other than the most prominent Republican in the country is responsible for victories but not the defeats that have left Republicans in the wilderness?”

The Trump team, for its part, believes the Journal has a vendetta against the former president. In a soon-to-be-released edition of Mediaite’s weekly podcast The Interview, former Trump campaign adviser Jason Miller pointed out the Journal’s consistent opposition.

“They’ve been hitting President Trump — if not once a day — then twice a day pretty continually for about a week now,” Miller said. “And I think the president wanted to push back there, and point out that, ideologically, this isn’t just a NeverTrump positioning for the editorial page for the Wall Street Journal, there’s a never-populist effort.

But the Journal argues it is the former president who has the unhealthy fixation.

“Losing to Joe Biden of all people, and by 7.1 million votes as an incumbent President, must be painful,” the editorial board wrote. “Counseling could be in order.”