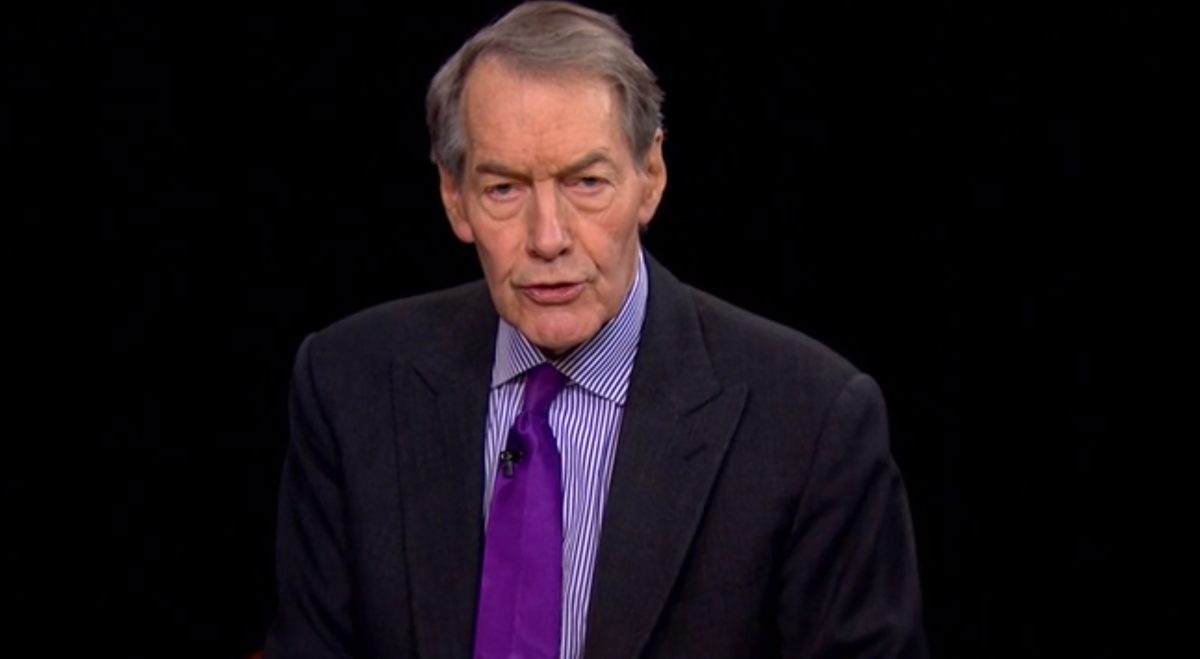 Disgraced ex-CBS This Morning anchor Charlie Rose, who was ousted from the network in 2017 after allegations of sexual harassment and abuse, admitted in a November deposition that his relationships with employees were “inappropriate” and confirmed that his workplace nickname was “fuck’n.”

The deposition, which was made public on Monday, was part of a lawsuit filed by three former female CBS employees, Katherine Brooks Harris, Chelsea Wei, and Sydney McNeal, who reached settlements with CBS but have moved forward with their suit against Rose. The three women have accused of non-consensual groping and verbal sexual harassment.

When asked by the plaintiffs’ attorney Kenneth Goldberg to elaborate on his admission that his workplace behavior was “inappropriate,” Rose replied, “I’m saying inappropriate because the fact I had relationships with people in the workplace over those 45 years and, you know, we have now come to understand and appreciate and had by then that romantic relationships or intimacies were not appropriate in the workplace.”

“Because there was power and balance, and you were in some cases the boss and you had a relationship that was defined within the workplace,” he added.

When asked to clarify which of his actions with women are explicitly inappropriate, Rose declined to elaborate and instead said he was referring to an unspecified amount of situations where he had “some kind of intimacy” with network employees. He also added that he was “embarrassed” at “the fact that I had romantic relationships with people that work with you, because we have come to understand that it is inappropriate to have those kind of relationships in the workplace.”

Goldberg then noted that “Some people might have said it wasn’t consensual,” to which Rose replied in the affirmative.

“Yes, in essence; that some people might not in the workplace feel it was consensual,” said Rose. “But [I was] insensitive not to know that.”

“I’ve heard that, yes,” the defendant testified, adding that the moniker was not self-ascribed but was a term others called him by, including CBS News chief anchor Gayle King.

“How about Norah O’Donnell, did she use that term with you?” Goldberg followed.

“I could imagine she did, but I don’t remember specifically,” Rose responded.