Chris Cuomo Rants About Trump, Trolls, and CNN Job in Shockingly Raw Moment of His Radio Show: ‘I Don’t Like What I Do Professionally’ 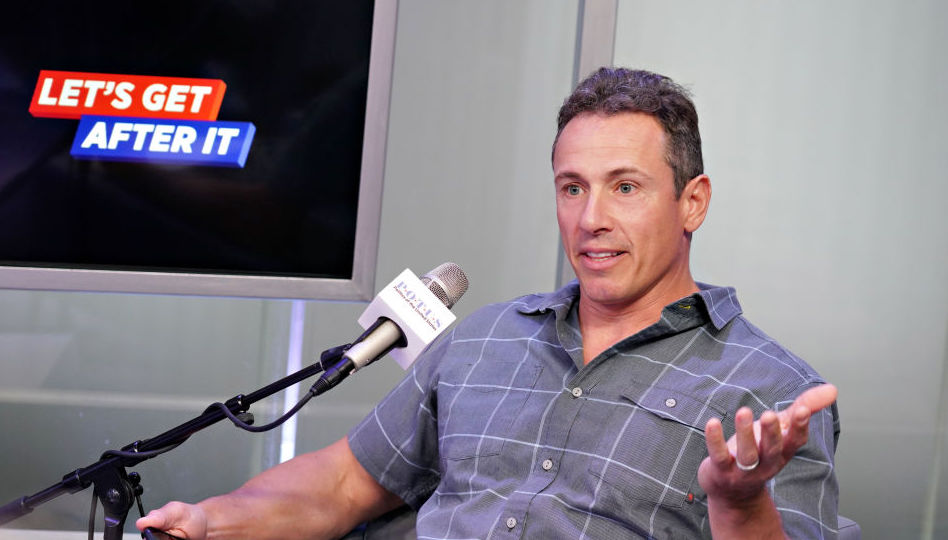 CNN prime-time host Chris Cuomo, currently recuperating from the coronavirus, struck a fiery, burn-it-all-down tone on his SiriusXN radio show on Monday, ranting about his lack of privacy and expressing visceral dissatifaction with his high-profile cable news job.

As reported by the New York Post, the 49-year-old host of Cuomo Prime Time cited his recent battle with the virus — which had laid low the buff anchor — as one reason for reassessing his future on TV.

“I don’t want to spend my time doing things that I don’t think are valuable enough to me personally,” Cuomo said, just before a moment of public candor rarely seen by cable TV hosts. “I don’t like what I do professionally…I don’t think it’s worth my time.”

Cuomo also cited an incident from the past weekend, when a stranger on a motorcycle allegedly confronted him outside his home, for prompting this stunning revelation.

“I don’t want some jackass, loser, fat-tire biker being able to pull over and get in my space and talk bullshit to me, I don’t want to hear it,” Cuomo said. Because of his very public persona, the CNN host said he couldn’t react the way he wanted to, by telling the stranger to “go to hell.”

Last summer, Cuomo was infamously involved in a heated confrontation with a troll, who surreptitiously filmed a moment at a Hamptons bar where tried to provoke Cuomo by using the insult “Fredo.” An angry Cuomo repeatedly threatened the man, saying “I’ll fucking ruin your shit” and “I’ll fucking throw you down these stairs like a fucking punk.” Cuomo later expressed regret over his actions.

Cuomo seemed to be evoking that incident as well as he complained about the constraints he chafes under as a very public person.

“That matters to me more than making millions of dollars a year… because I’ve saved my money and I don’t need it anymore,” Cuomo said. “I want to be able to tell you to go to hell, to shut your mouth… I don’t get that doing what I do for a living.”

He also appeared to express frustration at having to tiptoe around the truth while “trafficking in things that I think are ridiculous.” Included on this list was President Donald Trump, who, he said, “we all know is full of shit by design.”