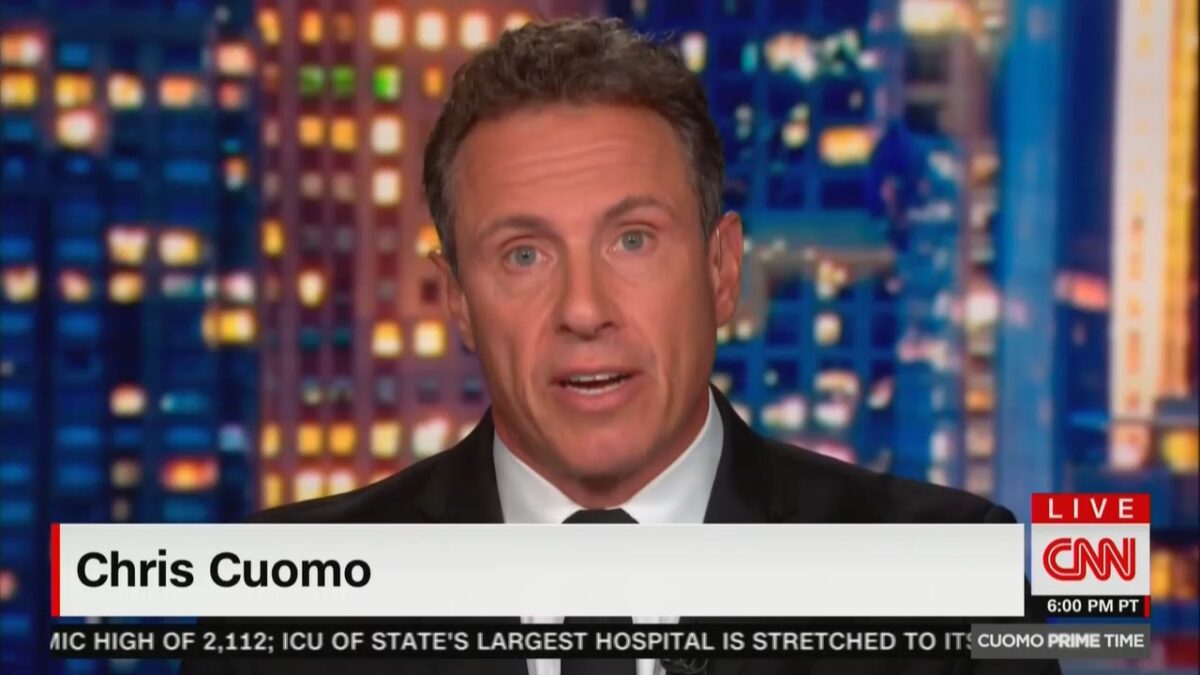 CNN came under criticism for standing by Chris Cuomo after news came out weeks ago he was formally advising his brother, scandal-plagued New York governor Andrew Cuomo.

A new report says that executives at the cable news network had a suggestion for the primetime host earlier this year: he could take a temporary leave.

Earlier this year, CNN executives floated an idea to their star anchor Chris Cuomo. If he wanted to formally advise his brother, Gov. Andrew M. Cuomo of New York, on responding to the sexual harassment accusations that had engulfed his administration, he could take a temporary leave from CNN and return to the network later.

Those conversations reportedly took place after news broke in May that the CNN host not only advised his brother but participated in strategy calls with him about how to respond to the multiple allegations of sexual harassment against him.

Cuomo defended advising his brother on the air three months ago, but apologized to his CNN colleagues for putting them “in a bad spot.”

The CNN host conducted a series of friendly interviews with his brother last year, mostly focused on his leadership during the pandemic. In March, after the first allegations of sexual harassment came out, Cuomo told viewers, “Obviously I’m aware of what’s going on with my brother. And obviously I cannot cover it because he is my brother. Now, of course, CNN has to cover it. They have covered it extensively and they will continue to do so.”

And on Tuesday, CNN did cover the revelations from the New York Attorney General’s report concluding the governor harassed eleven women. Cuomo Prime Time did not.

The Times report says that Cuomo told CNN “he planned to continue on his program and abide by rules preventing him from commenting on his brother’s scandal.”

The Times and BuzzFeed News both report there are people within CNN frustrated by the lack of any disciplinary action.