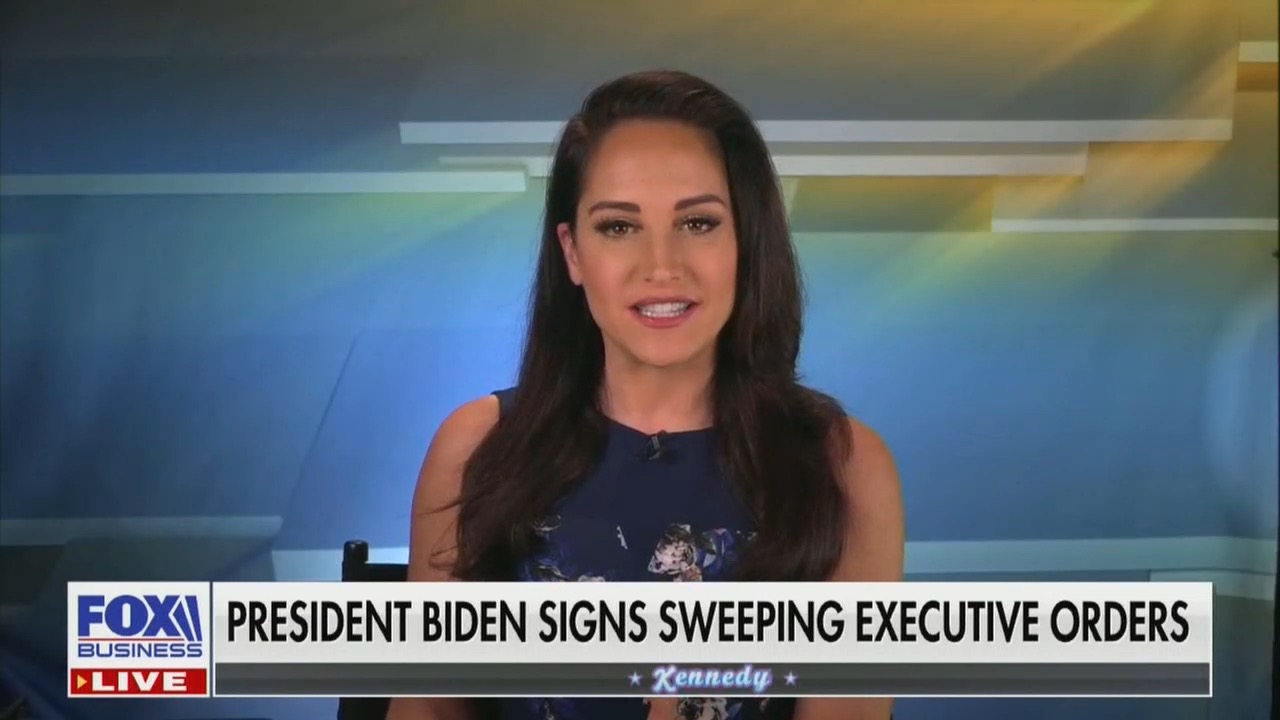 Fox News has announced that conservative contributor Emily Compagno has been promoted to co-host of the network’s midday topical talk show Outnumbered.

Starting Monday, Compagno will share daily hosting duties with founding Outnumbered host Harris Faulkner. The show features a rotating panel of commentators – four women and one man (known on the show as #OneLuckyGuy) – discussing the issues of the day.

“Emily has greatly impressed us over the years with her legal expertise and natural ability to connect with our audience on a wide variety of stories,” said Fox News CEO Suzanne Scott in a statement. “We welcome her to Outnumbered and are excited to watch her in this new role.

Compagno joined Fox as a contributor in December 2018, and has been a panelist on Outnumbered, The Five, and Kennedy on Fox Business, as well as filling in as co-host of Fox and Friends. She also hosted Crimes That Changed America, which investigates infamous criminal cases and the effect they had on the country’s judicial system, on Fox Nation, the network’s streaming service.

“I am thrilled to join the incomparable team of talented women on Outnumbered, where I look forward to sharing my legal and political insights with Harris, and our incredible audience every day,” Compagno said in a statement.

Compagno is also an attorney, with a background in criminal defense and civil litigation, as well as serving as a federal managing attorney and an Acting Director at the Social Security Administration. Early in her law career, Compagno was a cheerleader for the Oakland Raiders, where she served as captain, worked to promote NFL China in Beijing and Shanghai, and visited troops in Iraq and Kuwait on a USO tour.

According to Nielsen, Outnumbered has been the number one cable news program in its 12 p.m. timeslot, and has seen triple-digit increases in both total viewers and the key demographic of viewers age 25-54 demographic, since launching in 2014.