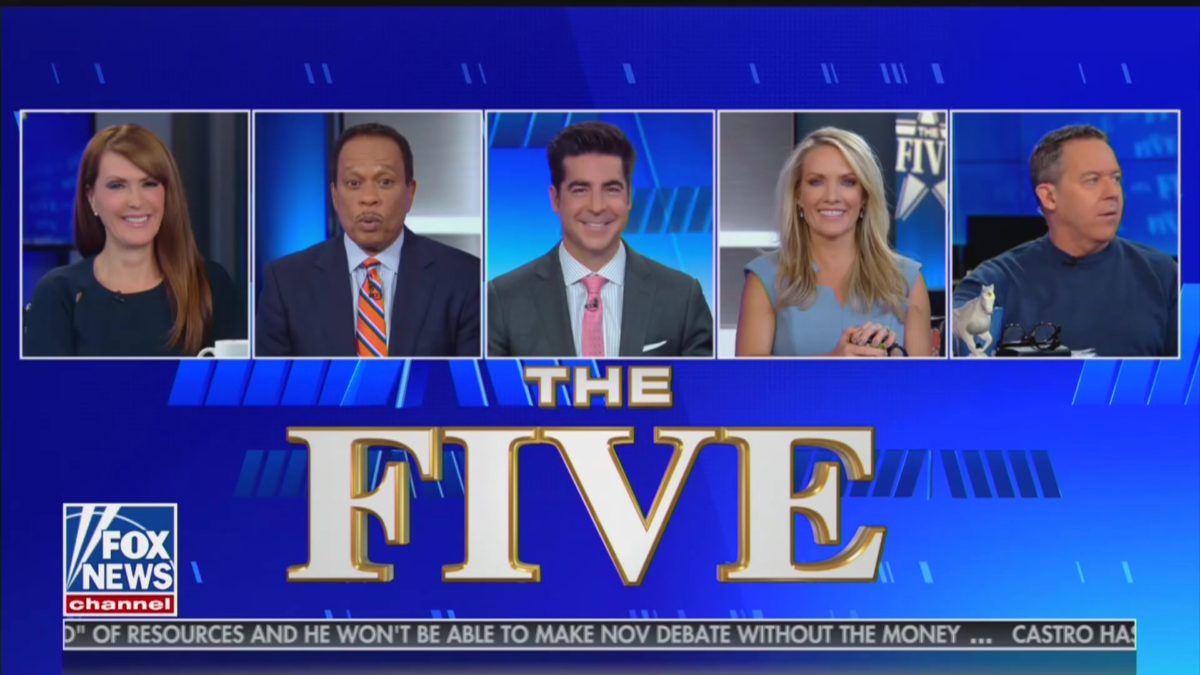 Fox News dominated Monday’s ratings war, with Hannity and Tucker Carlson Tonight claiming the #1 and #2 spots in total views and the key advertising demo, while even The Five topped MSNBC’s Rachel Maddow Show — the network’s chief competition in cable news ratings — in both categories.