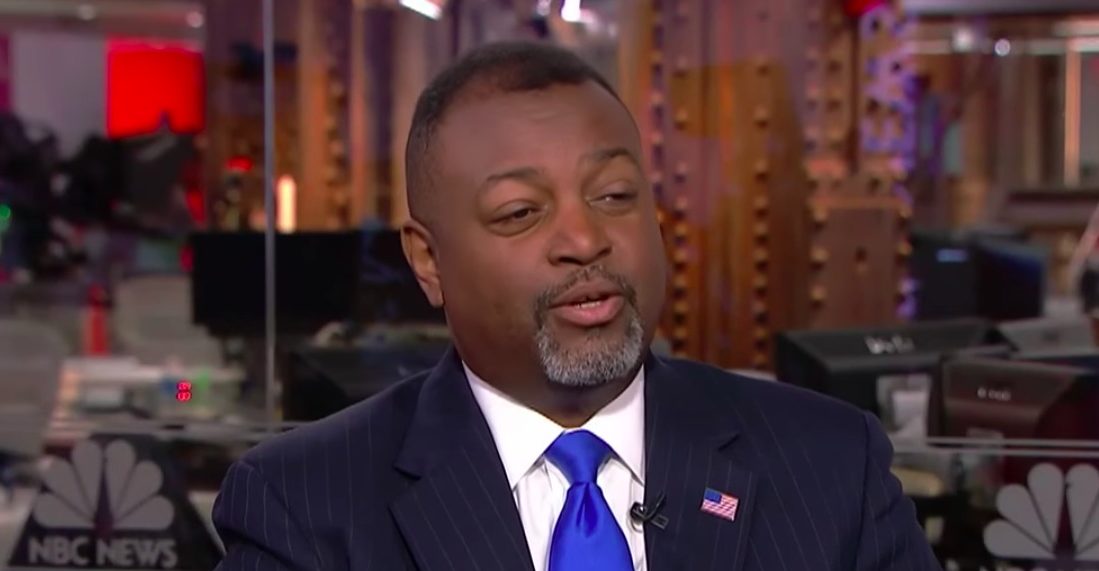 In the spring of 2018, MSNBC host Joy Reid brushed off a Mediaite report about dozens of anti-gay posts published on her old blog by insisting that the content was actually planted on her site by hackers. Reid’s hacker conspiracy was quickly debunked by cybersecurity experts and she was forced to apologize, but a year and a half later, MSNBC contributor Malcolm Nance is still pushing his colleague’s false claim.

“I am a former cryptologist from the National Security Agency. If there is anything that I personally can assure you as an American citizen, it’s that there is nothing in this world that is digital that cannot be manipulated,” Nance told the New Yorker in an interview published over the weekend.

When asked whether or not he stands by his 2018 defense of Reid — in which he tweeted, “Clearly there is a Discredit & Humiliate campaign afoot. Apparently all progressives are secretly anti-gay bloggers. This has Wikileaks & AltRight written all over it. Expect more” — Nance replied, “Yeah, I stand by that” after suggesting that the reporting on her old blog posts was part of a “disinformation” campaign.

“There are people who have an agenda on Joy Reid,” the MSNBC national security analyst said. “Every time Joy Reid tweets on a Saturday morning or even comes on television, go through her timeline and see how many people come out who are from the alt-right … who come out and say, ‘Joy Reid is a homophobe who just destroys her information, forges her information. What that tells me is there was a meta-narrative within their world which has decided that this is how Joy Reid is going to be seen within that alt-right world … I see those craftings, and I tend to see them a lot faster than the news media does.”

Reid first apologized for her past anti-LGBTQ views in late 2017 after screenshots of her old writings went viral. However, after Mediaite reported several months later that there were additional, more disturbing posts that she had not addressed, Reid pivoted to claiming that she was hacked, before eventually abandoning her defense for a formal on-air apology.

When asked by the New Yorker‘s Isaac Chotiner about Reid herself apologizing for the posts — which essentially proved that she was in fact responsible for the homophobic content — Nance punted, saying, “I don’t know. That’s up to her — go ask her. But, you know what? That was Joy Reid and her past,” he added. “We all have digital footprints back there, but me talking about the alt-right attacking her, that’s real.”

As for Nance, he has taken flack in recent months for continuously pushing factually questionable remarks about President Donald Trump’s relationship with Russia. He recently accused the president of being a Russian asset who the Kremlin was attempting to influence “as early as 1977” — a wild claim he backed by noting Trump’s marriage to Ivana Trump, an Eastern European who was born in the former Czechoslovakia.