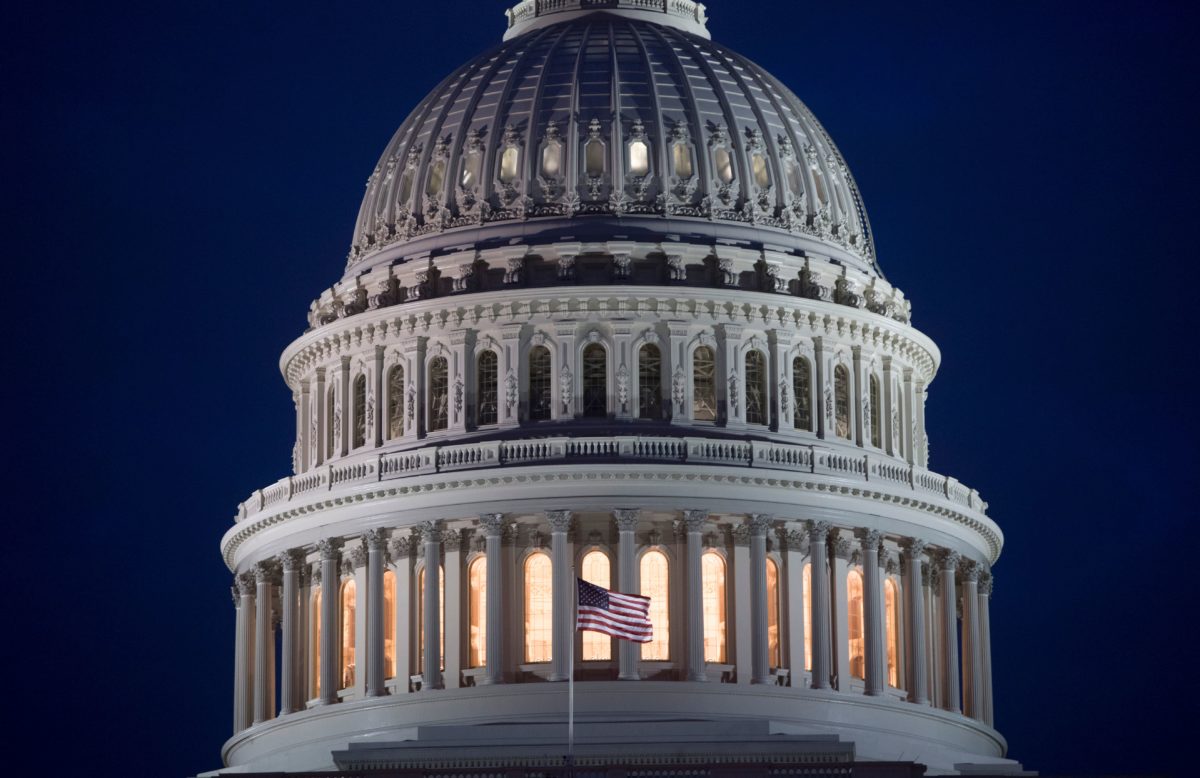 CBS reported a new update on the anonymous whistleblower: they are seeking further federal protection “because he or she fears for their safety.”

60 Minutes reported Sunday night that a letter from the whistleblower’s attorney Andrew Bakaj alleges “certain individuals have issued a $50,000 ‘bounty’ for ‘any information’ relating to our client’s identity.” The letter includes Trump’s leaked comments from earlier this week, saying they indicated a threat of violence against the whistleblower.

“I want to know who’s the person, who’s the person who gave the whistleblower the information? Because that’s close to a spy,” Trump said earlier this week. “You know what we used to do in the old days when we were smart? Right? The spies and treason, we used to handle it a little differently than we do now.”

Scott Pelley also spoke with Rep. Adam Schiff, Rep. Kevin McCarthy and House Speaker Nancy Pelosi about the ongoing impeachment inquiry. The inquiry was launched following the release of a transcript that appeared to show Trump asking the Ukrainian president for political favors in exchange for military aid.

The segment featured an awkward exchange between McCarthy and Pelley, with McCarthy accusing him of inserting a word while reading off the transcript. Pelley was reading the transcript verbatim.

“He said ‘I’d like you to do a favor though’?” McCarthy asked.

UPDATED: Lawyers for the whistleblower said 60 Minutes “completely misinterpreted” the contents of its letter, but the letter does say ODNI made efforts to ensure the whistleblower’s safety.