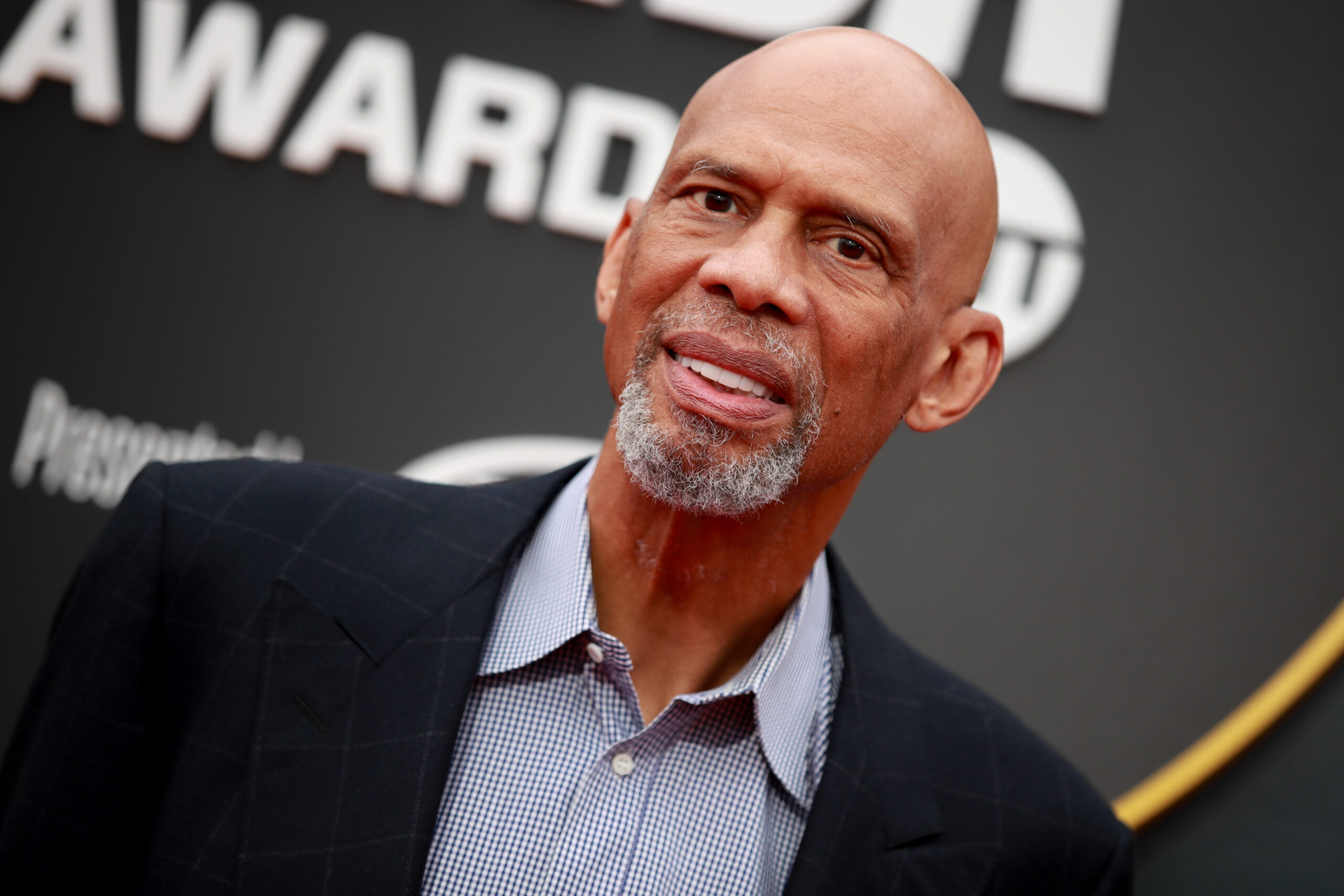 NBA Hall of Famer Kareem Abdul-Jabbar called out DeSean Jackson, Ice Cube, Chelsea Handler, and the lack of outrage around recent anti-Semitic comments in a blistering op-ed for The Hollywood Reporter on Wednesday.

Abdul-Jabbar said the recent discriminatory statements are “very troubling omen for the future of the Black Lives Matter movement, but so too is the shocking lack of massive indignation,” he wrote. Abdul-Jabbar continues:

These famous, outspoken people share the same scapegoat logic as all oppressive groups from Nazis to the KKK: all our troubles are because of bad-apple groups that worship wrong, have the wrong complexion, come from the wrong country, are the wrong gender or love the wrong gender. It’s so disheartening to see people from groups that have been violently marginalized do the same thing to others without realizing that perpetuating this kind of bad logic is what perpetuates racism.

Yes, some of the above have apologized — DeSean Jackson, Stephen Jackson, Chelsea Handler — while others continue to defiantly marinate in their own prejudice. Their arrogant and irrational response to accusations of anti-Semitism, rather than dissuade us, actually confirmed people’s worst opinions. Ice Cube’s response was remorseless: “What if I was just pro-Black? This is the truth brother. I didn’t lie on anyone. I didn’t say I was anti anybody. DONT BELIEVE THE HYPE. I’ve been telling my truth.” His “truth” was clearly anti-Semitic but, like Trump, he believes his truth exists outside facts. As writer Roxane Gay summed it up: “It is impossible to take you seriously with regards to social justice or anything when you post anti-Semitic imagery. What the fuck are you doing?”

On June 29, Ice Cube defended Nation of Islam leader Louis Farrakhan, who has a past of anti-Semitic remarks. Handler apologized after defending posting a Farrakhan video on social media and Jackson came under fire for putting a fake Hitler quote on his Instagram story last week. On Wednesday, Nick Cannon was fired from ViacomCBS for defending Farrakhan and making his own anti-Semitic comments. Abdul-Jabbar also called out former NBA star Stephen Jackson for defending similar remarks.

Abdul-Jabbar said some of their apologies are “laughed at by anyone with a middle-school grasp of reason,” but still haven’t garnered enough outrage.

“When reading the dark squishy entrails of popular culture, meh-rage in the face of sustained prejudice is an indisputable sign of the coming Apatholypse: apathy to all forms of social justice,” Abdul-Jabbar writes. “After all, if it’s OK to discriminate against one group of people by hauling out cultural stereotypes without much pushback, it must be OK to do the same to others. Illogic begets illogic.”