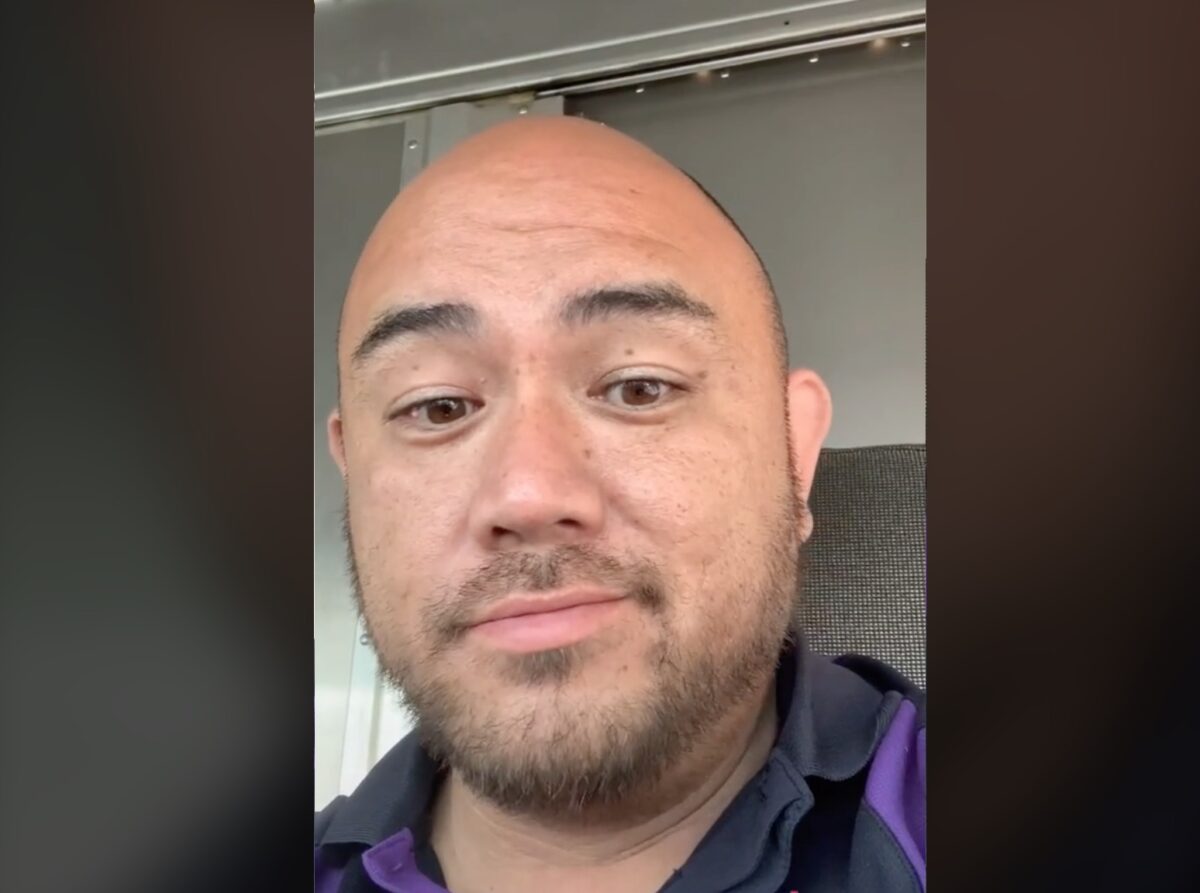 FedEx has condemned a former employee of theirs who profanely declared he wouldn’t deliver packages to homes that show support for President Joe Biden, Vice President Kamala Harris, or the Black Lives Matter movement.

Vincent Paterno, a former driver for the company, was wearing his work clothes when he recently posted a video on TikTok. In it, Paterno spoke of the vice president in vulgar terms as he announced that he wouldn’t extend his services to places that support BLM or the Biden administration.

What’s up TikTok? Just wanted to come on here and let all you know, if you don’t have a flag in front of your house, and if you have a Joe Biden, Kamala f*cking camel toe posted up in front of your house, Black Lives Matter — I will not deliver your sh*t. I will bring that back to the station and I will keep doing that sh*t. Have a good day.

Paterno’s video was reported by TooFab, who reached out to FedEx about it and received a company statement saying he no longer works there.

“We are appalled by the behavior depicted in this video, which does not reflect the views of FedEx,” a spokesperson said. “This individual is no longer providing service on behalf of the company.”

As news outlets reported on Paterno’s video, he posted another one where he talked about how “the media likes to flip sh*t” by claiming he was fired. Instead, Paterno said he was planning to quit his job anyway, and showed texts designed to support his case that he was, in fact, not fired.

“Just shows how the media can flip sh*t,” he said. “Stop listening to fake news.”

Paterno may not have been fired for his comments, but that doesn’t make them any less inflammatory or irresponsible either.