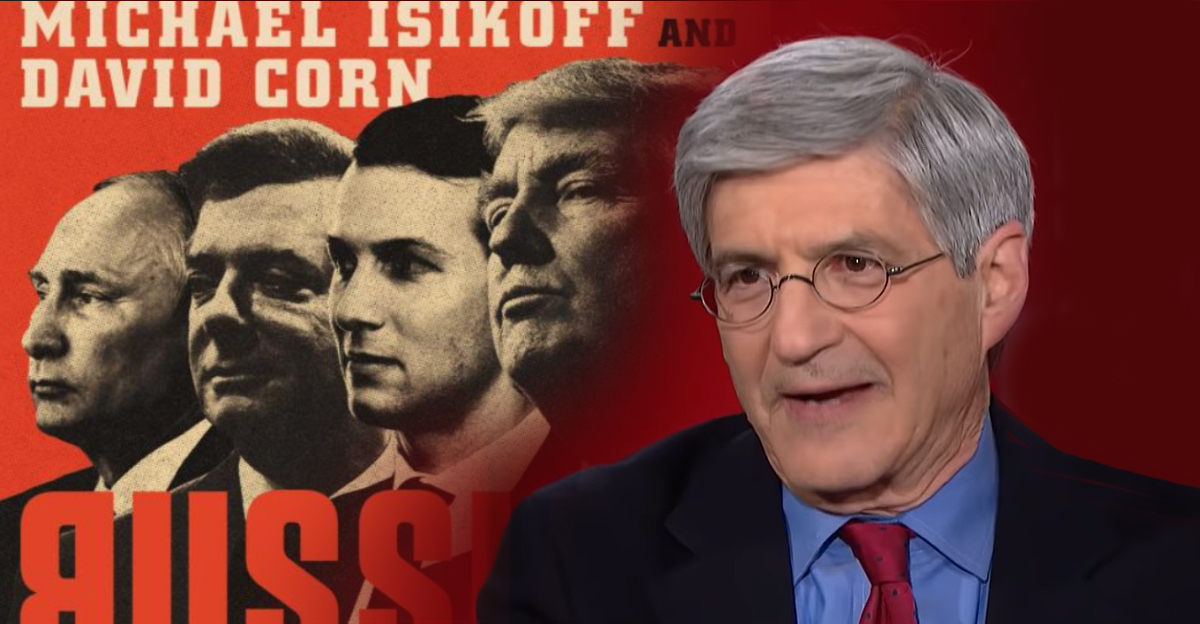 One of the most dangerous aspects of journalism is that, when reporters specialize in a subject, they can easily become inherently invested in a narrative surrounding it which is the most popular or helpful to them personally.

When it comes to the investigation into Russian influence on the 2016 presidential election, it has always seemed to be a landscape ripe for confirmation bias to overtake a group of “experts” who are mostly very anti-Trump, as well as desirous that a story on which their opinion is greatly valued be perceived as the most significant political scandal of our time.

As someone who has long been on the fence about what really happened in this case (my basic position is that Donald Trump is guilty of serious offenses, probably obstruction of justice and perjury, but maybe not actual “collusion,” depending on how that highly nebulous term is defined), I was really looking forward to my interview with famed Yahoo investigative reporter Michael Isikoff.

This is because Isikoff is the co-author of a great book about the Russian scandal called, Russian Roulette, which makes him an important voice on the subject. And because based on his journalistic history, there was no reason to think that he would blindly buy into a narrative just because that story-line might help him personally.

I was not remotely disappointed. Isikoff, who generously gave me a highly-informative hour-long discussion, directly answered every question I could get in during the allotted time, and clearly had no agenda other than trying to figure out what the truth is.

By the end of the interview, which actually begins with a look at his large role in the recent Amazon/A&E miniseries The Clinton Affair (about Bill Clinton’s impeachment) it was quite clear that, against the grain of the rest of the media horde, Isikoff is now leaning, rather clearly, against the idea that Robert Mueller is likely to claim criminal “collusion” between the Trump campaign and Russia. As a result of his highly reasoned, though admittedly circumstantial argument, he now has me inclined more decidedly in that direction as well.

Isikoff concluded that portion of our interview by declaring, seemingly against his own self-interest, “All the signs to me are, Mueller is reaching his end game, and we may see less than what many people want him to find.”

There seem to be at least four basic reasons behind Isikoff coming to his tentative conclusion about where this is all going (or, perhaps, not heading). Here they are in no particular order:

None of this is to say that either of us believe that Trump is remotely in the clear. Isikoff firmly stands by the foundation of his book and the concept that Trump and his team did many highly questionable things, some of which appear to have been criminal, in the course of Russia’s meddling on their behalf.

It’s just that now, contrary to what most of the media wants to see, there now seems to be a preponderance of evidence leading to the conclusion that Trump may eventually be able to plausibly claim some semblance of “vindication” on the “collusion” front. Since Trump, while he can do some very dumb things, is not a complete idiot, this may be exactly why he has taking such great pains to set the goalposts for his critics just barely beyond the mark he has always known they would be unable to reach by constantly screaming “No Collusion!”

The full interview, which is well worth your time, can be heard here:

John Ziegler hosts a weekly podcast focusing on news media issues and is documentary filmmaker. You can follow him on Twitter at @ZigManFreud.