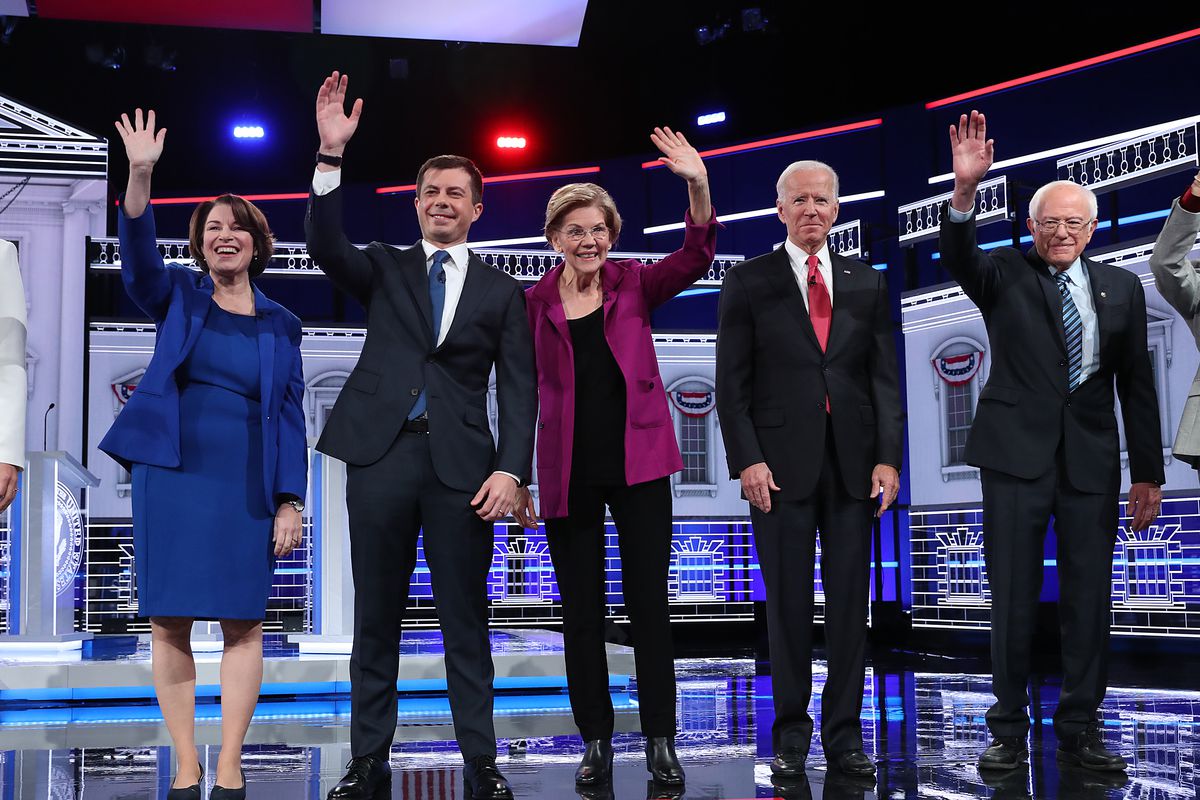 The sixth Democratic primary debate to help determine who will be the candidate nominated to face President Donald Trump in 2020 is tonight.

Impeachment is likely to be a big topic at the debate, given that Trump became just the third president in U.S. history to be impeached in the House.

PBS NewsHour and Politico are co-hosting the final debate of the year Thursday night at Loyola Marymount University in California. It will air at 8 p.m. EST and will be shown on all PBS local affiliates, running for about three hours.

In addition to that, the event will be simulcast on CNN to expose it to a further audience.