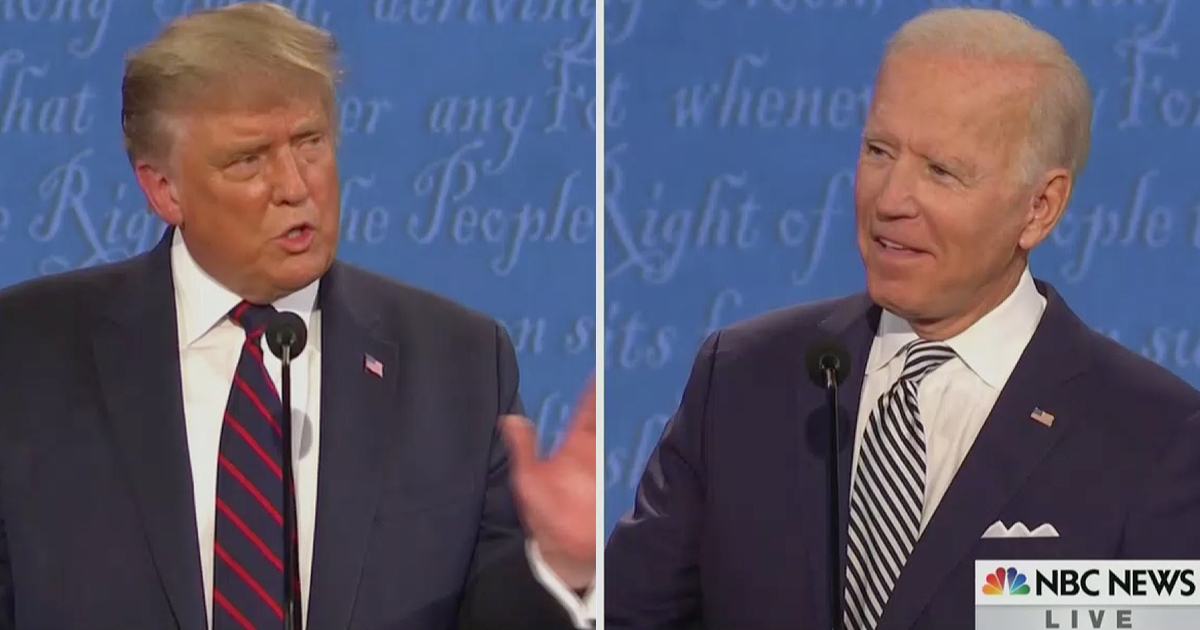 Nate Silver wrote Saturday on FiveThirtyEight that there’s clearly a chance President Donald Trump could win reelection, but he said for the president to win it would require more than a “normal-sized polling error.”

As of this posting FiveThirtyEight has Joe Biden favored to win the election, with the Trump only having a ten percent chance of winning.

Many Democrats are worried and anxious about the polls being wrong, though Silver says that “if the polls were exactly as wrong as in 2016 in exactly the same states,” Biden would still win.

He writes that “a Trump win is plausible” but “a 2016-style polling error wouldn’t be enough for Trump to win”:

Trump isn’t in as strong a position as he was in 2016. As you can see in the table above, he’s polling worse than Clinton in every single battleground state. Polls can be wrong — indeed, the whole point of our probabilistic forecast is to tell you the chances of that — but they’re more likely to be wrong when a candidate’s lead is narrower. As of right now, Biden’s lead is large enough that Trump’s chances of winning are 10 percent, considerably lower than the 35 percent chance Trump had at this point in 2016.

Silver puts a Trump win in the “zone of plausibility,” beyond “the normal-polling-error zone” but not in “the outer reaches.”