Total Landscaping: Trump Has Reportedly Put Giuliani in Charge of All Campaign Lawsuits 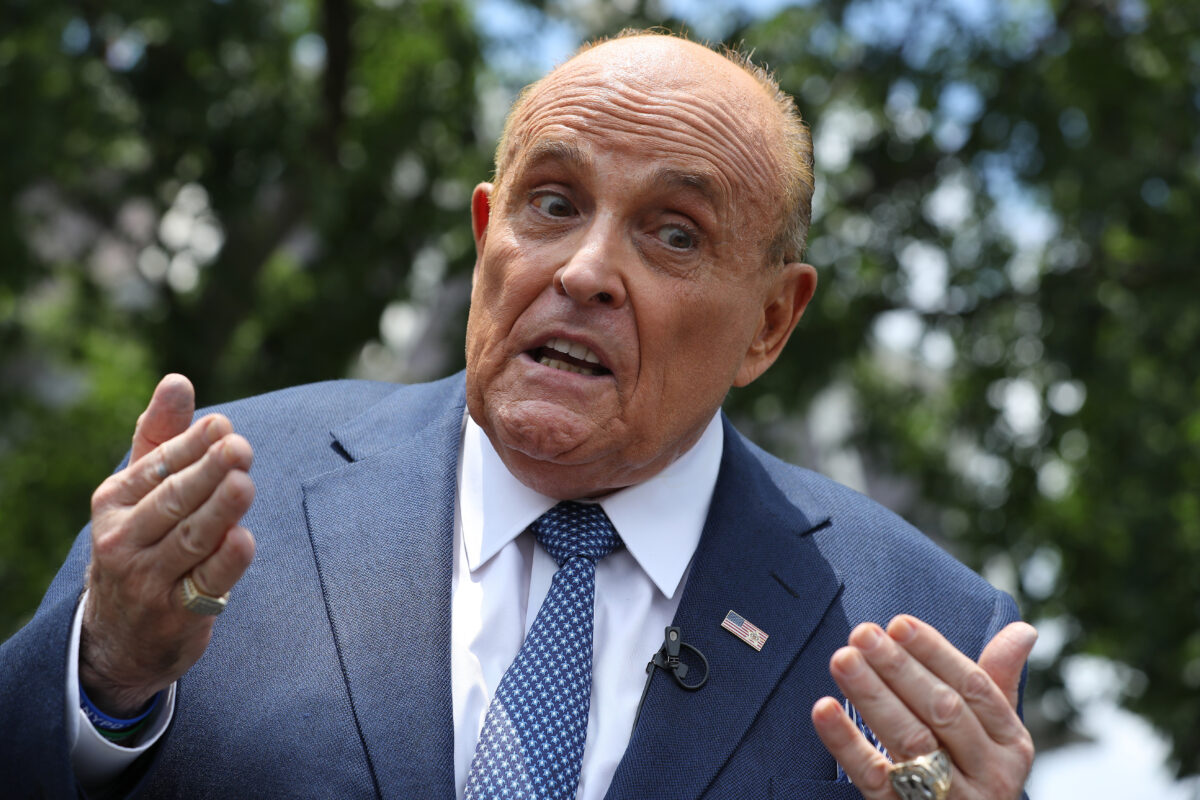 The New York Times broke news Friday night that Giuliani is now overseeing “his campaign lawsuits related to the outcome of the election, as well as all public communications related to them.”

A number of cases brought forth by the Trump team have already been rejected in court, and this week alone their Nevada list of people who supposedly committed voter fraud included military families who voted legally while two of their claims concerning dead people supposedly voting in Georgia have been debunked. The president, meanwhile, continues pushing baseless declarations of victory and claims of fraud so widespread it could change the outcome in several states.

Per the Times, Trump went to Giuliani after another legal setback, but others close to the president are less sure about his involvement:

Mr. Trump has been trying every possible option to change the outcome and trying to get what he sees as “fighters” making his case, often conflating a media strategy with a legal one…

A half-dozen other Trump advisers have described Mr. Giuliani’s efforts as counterproductive and said that he was giving the president unwarranted optimism about what could happen. Those advisers have said that they are concerned Mr. Giuliani is damaging not only Mr. Trump’s remaining legal options, but his legacy and his future opportunities in politics as he considers another campaign in 2024.

Giuliani has, of course, been involved in the legal fight thus far, particularly at his now-infamous press conference at Four Seasons Total Landscaping near a crematorium and an adult bookstore.