Trump Tweets Video of Woman Bothering Election Workers Doing Their Job of Collecting Ballots: ‘Is This What Our Country Has Come To?’ 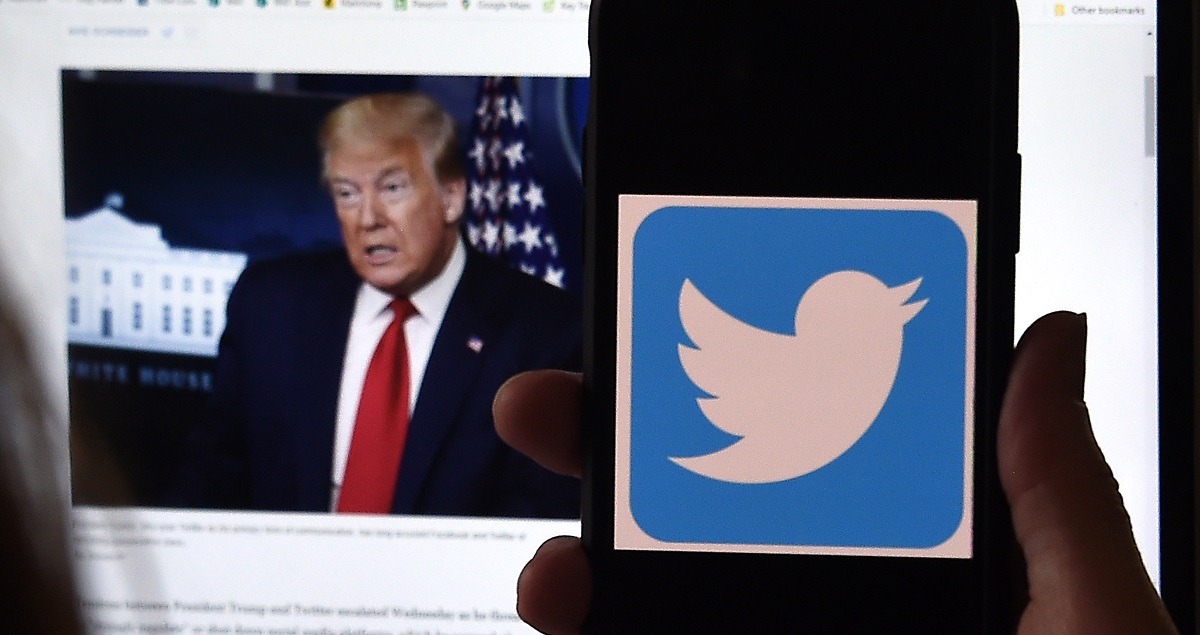 President Donald Trump’s media campaign to contest an election that he lost with no evidence of notable voter fraud took another weird turn on Wednesday.

In an almost context-free video posted to Twitter, Trump seemed to imply that a woman narrating — or “document[ing]” as she soberly put it — a video of two men collecting thousand of ballots was capturing something suspicious. Neither the woman in the video nor Trump offers any accompanying information about when or where the moment took place.

In fact, the video took place in Los Angeles, the day after Election Day, as a Reuters fact check of the incident notes. Because the mail ballots were all deposited by Election Day, they were valid and counted, per L.A. County officials.

As the video begins, an unseen woman approaches two men who are emptying what appears to be ballots from a ballot dropbox and putting them into bags for transport. She asks them a series of questions, including if they are official election workers, which prompts one of them to show her his identification.

“How come they already called the state” she complains to them. California, a reliably blue state, is typically called as soon as polls close on Election Night and Biden currently has a nearly five million vote lead in the state.

At one point she questions where the ballots are being taken, which draws the response “the election center.”

“Is that in the government building?” she says.

She then approaches for a better look and is warned by the other election worker not to get closer than six feet. He also points out that she is not wearing a mask, which she acknowledges and apologizes for.

In all, the 72 seconds of video seems to show nothing but the normal logistics behind a national election where nearly 100 million people voted by mail. And as Reuters confirmed, the ballots — and their collection — were perfectly legal.

But Trump, intent on undermining the legitimacy of an election he has lost by more than five million votes, clearly wanted to imply something inappropriate or fraudulent took place.

“You are looking at BALLOTS!” an outraged Trump complained about the video of election workers doing their job. “Is this what our Country has come to?”

You are looking at BALLOTS! Is this what our Country has come to? pic.twitter.com/cI2ZTItqUi