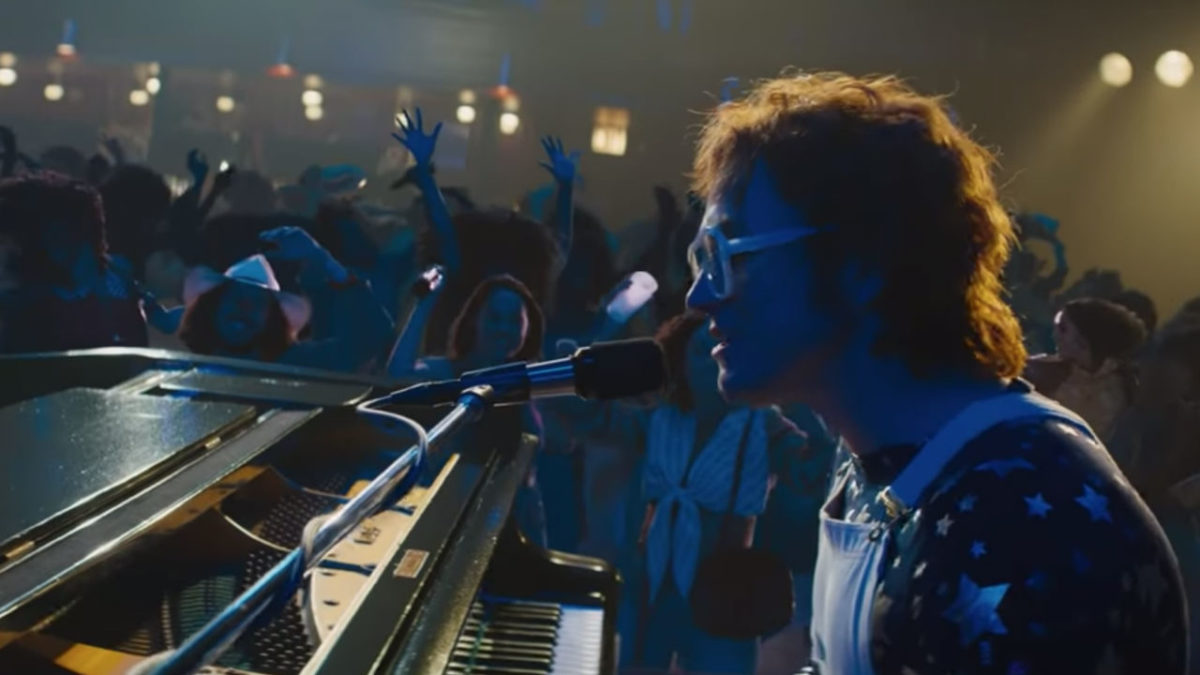 The Elton John biopic Rocketman is out this week, and the filmmakers are already speaking out to denounce censorship of several scenes in the movie.

Scenes depicting gay sex and making reference to John’s sexuality were edited out of the film in Russia.

John and the filmmakers put out a joint statement, obtained by The Hollywood Reporter, denouncing the “decision to pander to local laws and censor Rocketman for the Russian market, a move we were unaware of until today”:

Paramount Pictures have been brave and bold partners in allowing us to create a film which is a true representation of Elton’s extraordinary life, warts and all. That the local distributor has edited out certain scenes, denying the audience the opportunity to see the film as it was intended is a sad reflection of the divided world we still live in and how it can still be so cruelly unaccepting of the love between two people. We believe in building bridges and open dialogue, and will continue to push for the breaking down of barriers until all people are heard equally across the world.