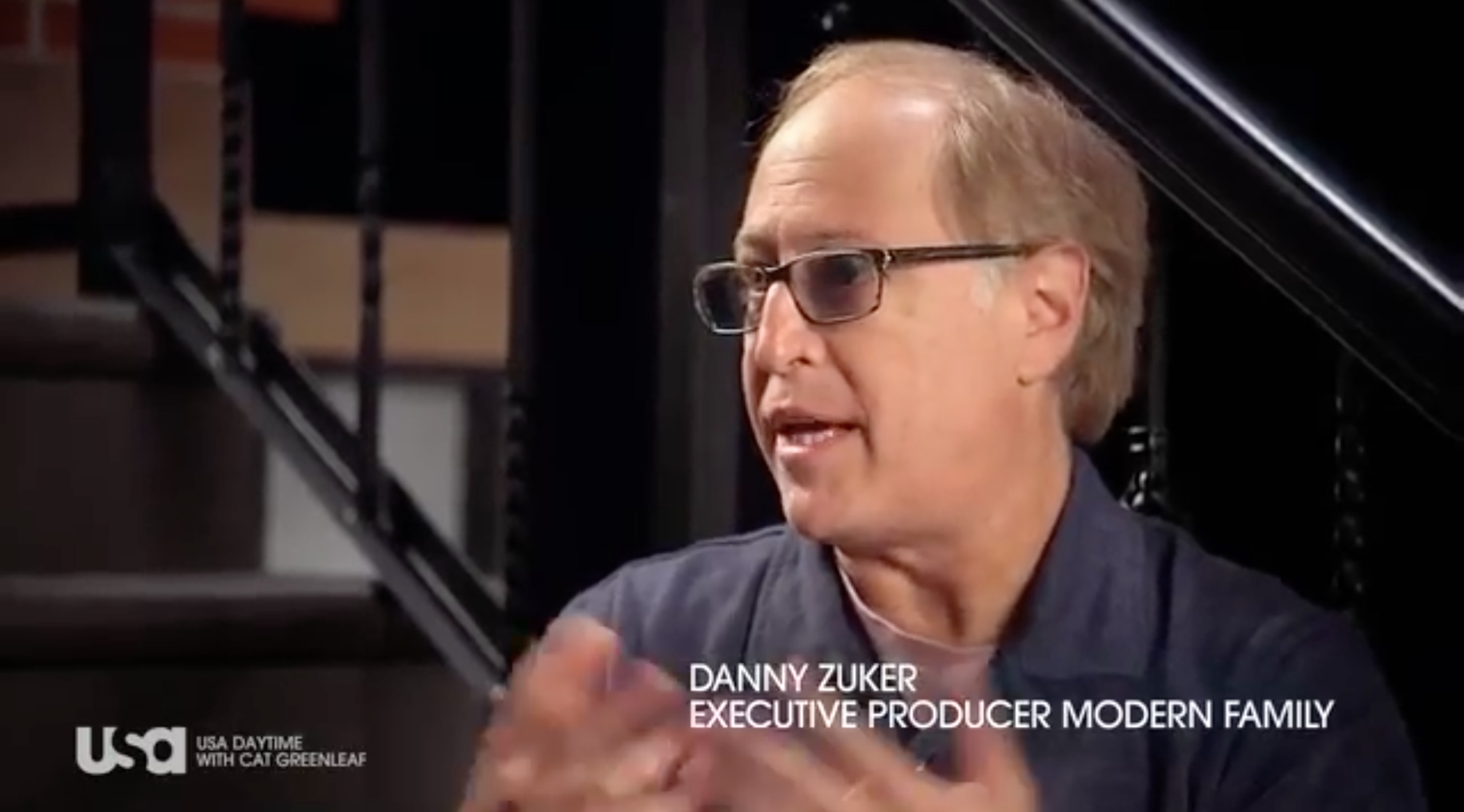 The executive producer for Modern Family — a popular ABC comedy series — is not happy with Christians who lean conservative on immigration policies.

“Dear Christian, if you support @realdonaldtrump’s decision to end DACA then your Christianity is bullshit. But on the other hand, fuck you,” said Danny Zuker in a now-deleted tweet sent over Labor Day weekend. Prior to its removal, the tweet went viral and received over 21,000 retweets.

The numerous criticisms to Zuker’s “fuck you” tweet inspired the producer to fire off a tweetstorm elaborating on his view of Christians. Even though he deleted his initial tweet, his follow-up tweets were similarly savage:

I do apologize for not being more polite about ripping people from the only homes they’ve ever known. Please forgive me U sanctimonious ass. https://t.co/KVIirvedrD

Not shitting on a whole religion. Just the MINORITY of that religion who thinks it’s awesome to tear people from the only home they’ve known

You’re right. What’s that verse from Mathew again where Jesus sends all the resident alien children to a country they’ve never known?

I do wish people had half the “outrage” they have for me typing “fuck” for Trump literally tearing families apart.

How’s this? It seems tearing families apart is at odds with the Judaeo/Christian values of SOME of those advocating ending DACA Better?

This guy knows about as much about Christianity as he does about the Modern Family. #thug https://t.co/mjKmjbj21V

President Donald Trump ended DACA per a Jeff Sessions announcement on Tuesday. The administration cited concerns of executive overreach and American safety as their reasoning for ending the Obama-era program that protected the children of undocumented immigrants born outside of the country.