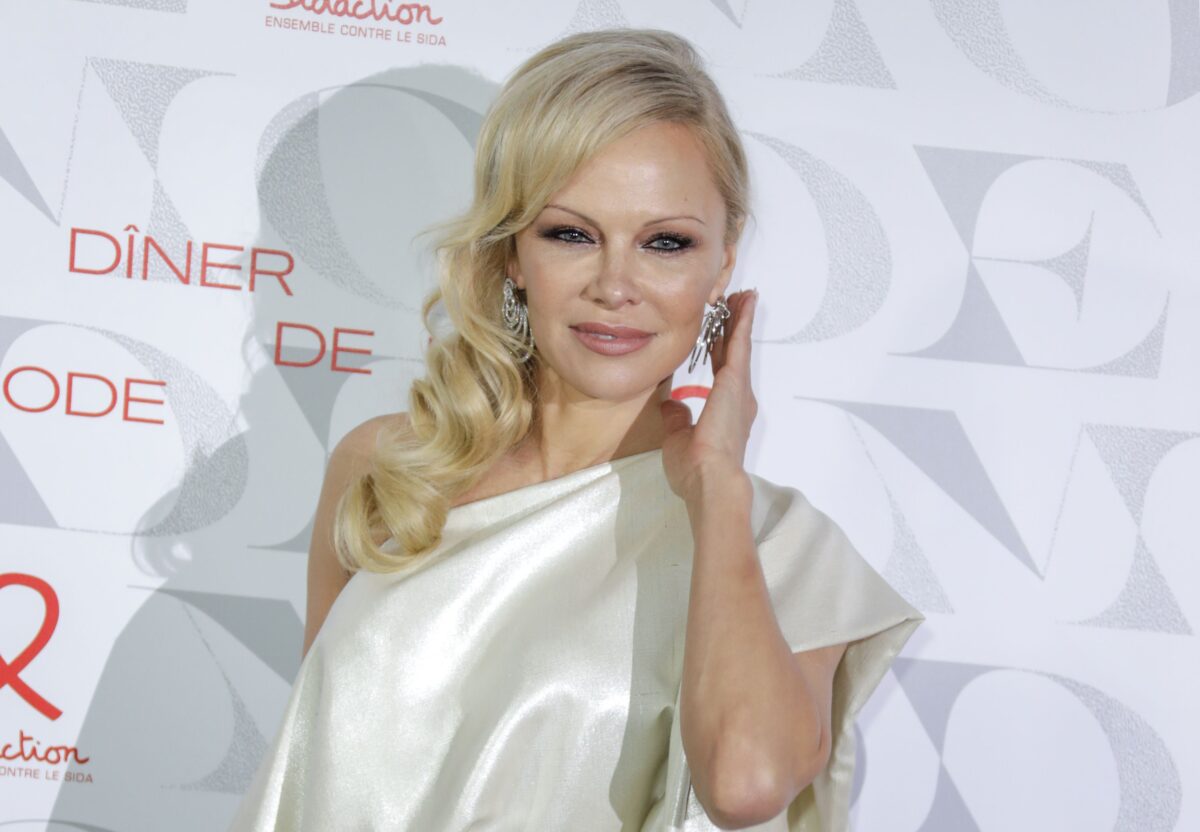 Anderson noted that she’s “never been interested in social media” and has now “settled into the life Im genuinely inspired by,” which includes spending more time “reading and being in nature.”

“I am free,” continued the former Baywatch star before thanking her followers for their “love” and wishing “blessings” to them all. “Lets hope you find the strength and inspiration to follow your purpose and try not to be seduced by wasted time.”

Anderson concluded that Big Tech companies want “control over your brain,” adding, “Thats what THEY want and can use to make money.”

Anderson made headlines earlier this month when she appeared on Tucker Carlson Tonight and urged Donald Trump to pardon Wikileaks founder Julian Assange.

The former model is hardly the first celebrity to speak out against social media and Big Tech companies.

Last month, Selena Gomez slammed Facebook for spreading misinformation about vaccines and the coronavirus on its platform.

Last September, Leonardo DiCaprio, Kim Kardashian, Katy Perry and several other stars joined the Stop Hate for Profit campaign, which called for a 24-hour Instagram freeze to protest the company’s failure to stop hate speech from spreading on its platform.