Sam Kass, Alex Wagner to Be Married At Stone Barns

Sam Kass to Be Married At Stone Barns This Weekend, So Cry It Out Now 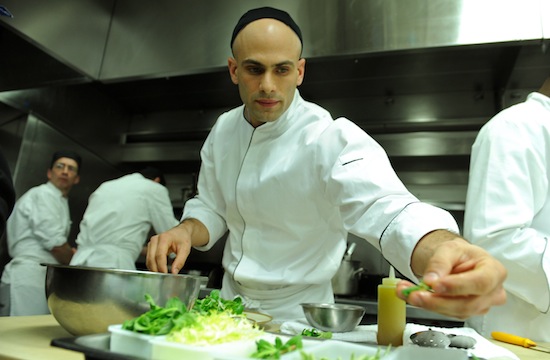 It’s official: our boyfriend Sam Kass, who we couldn’t even believe got engaged without telling us, is getting hitched this weekend, and of course it’s at Stone Barns and of course our hearts are broken forever.

Local media outlet Talk of the Sound in New Rochelle, N.Y. first reported the news, because a little well-known couple — President Barack Obama and Michelle Obama — will be in attendance this weekend when Kass ties to the knot to MSNBC host Alex Wagner. Grubstreet notes that this will be the President’s first time at Stone Barns, lucky duck, who may in fact be getting the Dan Barber special treatment. We are so many types of jealous in this moment.

You may also remember that Vogue dubbed Kass and Wagner “the it couple” of the year, so just keep reading ’em and weeping. Remember their first date?

…Kass discovered that Wagner was a fellow Washington Nationals fan. Casually, she asked him if he’d like to play catch sometime in D.C. Sure, he told her, and she brought her glove with her on her next trip. She thought they’d go to a park—but Kass raised the stakes: He persuaded his friend Edward Cohen, whose family is principal owner of the Nationals, to open Nats Park. For an hour, they tossed a baseball back and forth in the empty stadium. 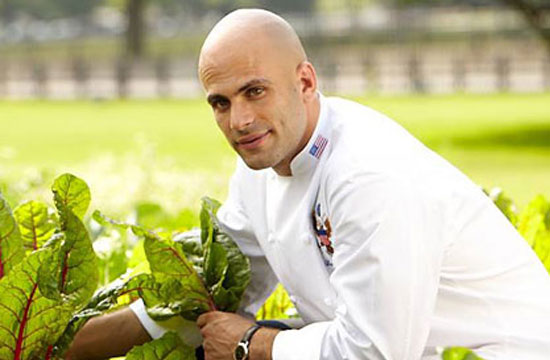