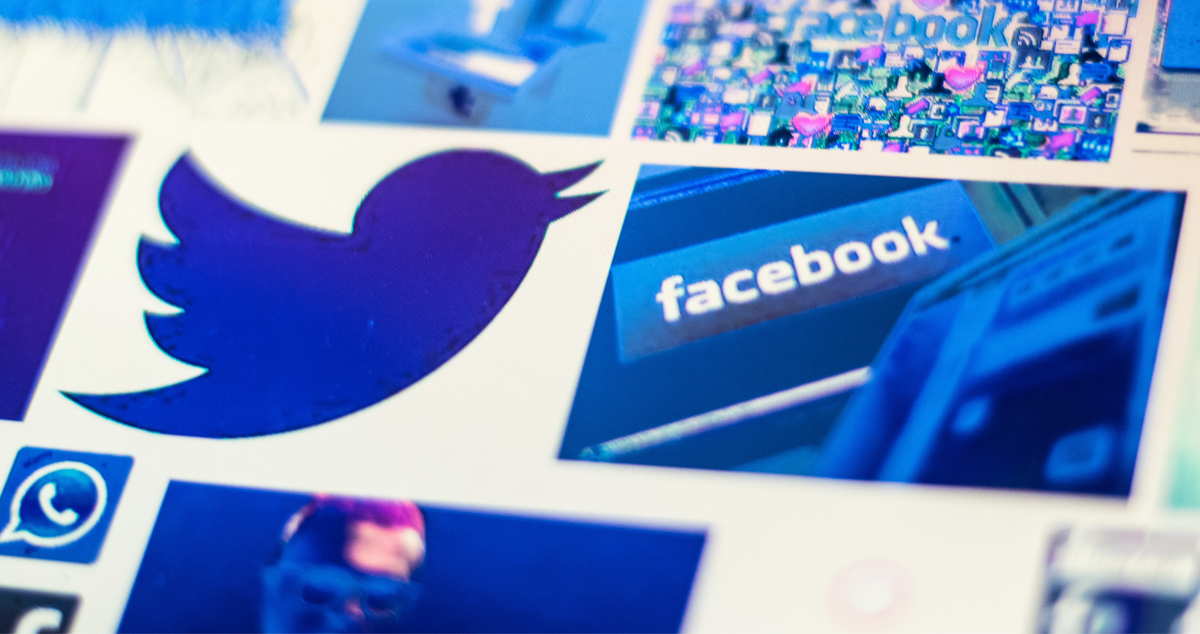 Scores of conservatives this week joined Parler, a social-media alternative to Twitter, causing the platform’s user base to surge by 50 percent. However, they may not all be ready to leave Twitter just yet.

Benny Johnson, the former blogger who now serves as Turning Point USA’s chief creative officer, went as far as to claim he is “done” with Twitter in a message posted Wednesday, only to clarify in a subsequent message that he will remain on Twitter.

I’ll keep posting here until they ban me too.

They’re coming for all of us.

Time for something new

Conservatives have long argued that Twitter is biased and censors right-of-center voices. The suspension of popular pro-Trump meme account Carpe Donktum, which was operated by Kansas resident Logan Cook, appears to have inspired droves of conservatives to move a buzzy, if much smaller, alternative: Parler.

Launched in 2018 as an alternative to Twitter, Parler appears to be catching fire with many conservatives voices who are promoting their new accounts to their current Twitter followers, while pledging a move from one social media platform to another.

Unlike Twitter, Parler has community guidelines that allow controversial figures including Laura Loomer and far-right conspiracy theorist Alex Jones to use the site. The platform says it applies “broadcast” standards, meaning it doesn’t seek to define “hate speech” but does prohibit certain content that Twitter allows, such as hardcore pornography.

Another significant player on Parler is Fox News contributor Dan Bongino, who announced that he bought a stake in the site — despite maintaining a presence on Twitter. And according to reports, Trump campaign manager Brad Parscale has been pushing to build an audience on the platform ahead of the November election:

Trump campaign manager Brad Parscale and others in the campaign have talked for months about building up audiences on alternative platforms, including social media platform Parler, a person familiar with the conversations said.

On Friday, White House Press Secretary Kayleigh McEnany announced that she was also joining Parler. “Sick and tired of social media censoring conservatives. I’ve had ENOUGH!” she wrote on Twitter.

Parler co-founder and CEO John Matze’s own account frequently amplifies far-right voices, though he bills the platform as “free speech-driven.” Upon signing up for a Parler account, users are encouraged to follow news organizations such as The Epoch Times, The Daily Caller, and Breitbart News. Mainstream news outlets appear to be non-existent on the new social platform.

It’s about time y’all joined me on @parler_app . What’s taking the rest of you so long?!

I’m proud to join @parler_app — a platform gets what free speech is all about — and I’m excited to be a part of it. Let’s speak. Let’s speak freely. And let’s end the Silicon Valley censorship. Follow me there @tedcruz! pic.twitter.com/pzUFvhipBZ

If you love free speech and hate left-wing double standards, head over to https://t.co/BSjDwKzDDw and set up a new account. I joined two weeks ago and have really enjoyed it so far. My Parler account is @seanmdav if you want to follow me over there. https://t.co/GejxUC84of

Gonna start posting on Parler too where they aren’t opposed to freedom of thought just in case Twitter comes after my account next. Add me there. https://t.co/TgzYXvDtXI

I just did my first post on @parler_app. Works pretty much the same as here. But the air is much freer over there. Too bad we have semi-literate punks on this platform determining what can and cannot be said pic.twitter.com/jmeXx17Zt3

Yup – we’re on Parler @chicksonright. Since I got locked out temporarily this morning for calling someone Becky and saying she had bad hair in response to her calling me a kool-aid drinking Karen.

This is Actual Life.

Okay I made a Parler account. Will do my best to be even pithier there.

Many proponents of the platform have billed the user migration as “Twexit” or “TWEXODUS.” One thing, however, that most of those proponents have in common? For now, they’re still checking in on their Twitter accounts as well.