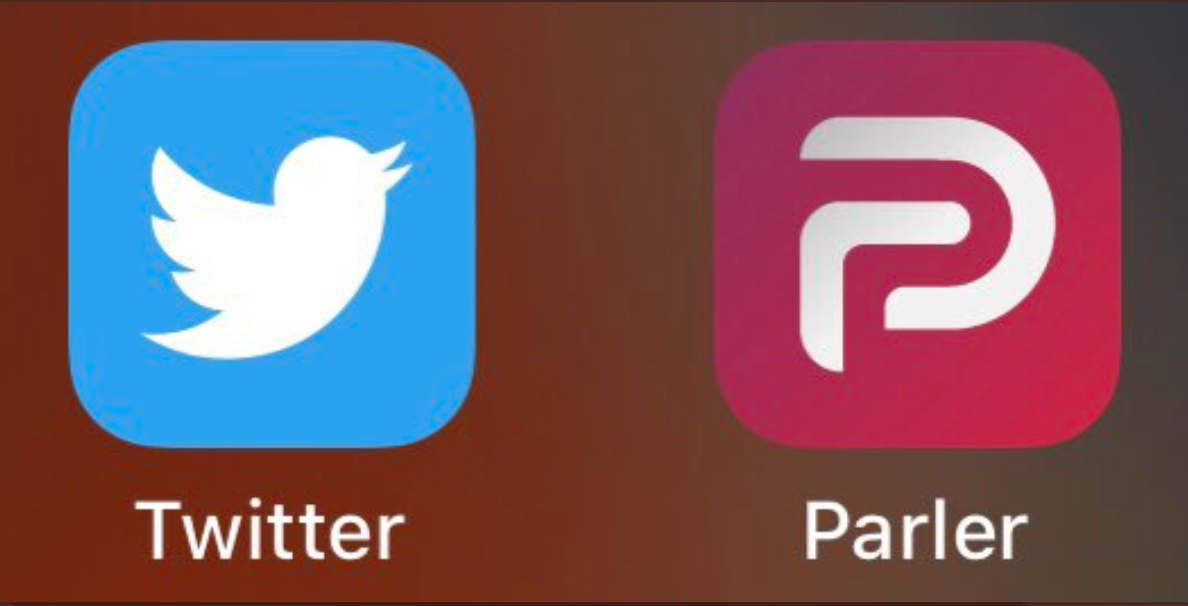 A whopping 500,000 users signed up for social-media platform Parler after Twitter shut down two conservative accounts this week, according to user metrics obtained by Mediaite.

The surge brings the two-year-old platform’s total number of users to 1.5 million, according to data provided by the company, an increase of 50 percent. The company, co-founded in 2018 by John Matze and Jared Thomson, bills itself as a “non-biased free speech” alternative to Twitter that applies broadcast standards to content its users publish — meaning it doesn’t censor political speech, but does prohibit certain content, such as hardcore pornography, that Twitter permits.

The development comes after Twitter on Tuesday banned Carpe Donktum, a well-known meme creator whose content is often shared by President Donald Trump, and locked an account belonging to National Pulse editor Raheem Kassam. Those actions sparked outcry from conservatives who encouraged users to join Parler, including Sen. Ted Cruz (R-TX), who on Thursday said he had joined the platform because it “gets what free speech is all about.”

Most of those promoting Parler, including Cruz, retained accounts on Twitter as of Thursday. That platform reports having more than 320 million active accounts, though experts have indicated tens of millions — including 70 percent of those following President Donald Trump — may be fake.

Twitter’s stock on Thursday hit a low for the month even as other tech stocks, including Facebook and Google, neared all-time highs. The company has been challenged this year by declining digital-advertising revenue — a result of the coronavirus pandemic — and an increasingly adversarial relationship with conservatives, including the president, who signed an executive order last month commanding regulators to review the legal privileges enjoyed by Twitter and other social-media platforms.