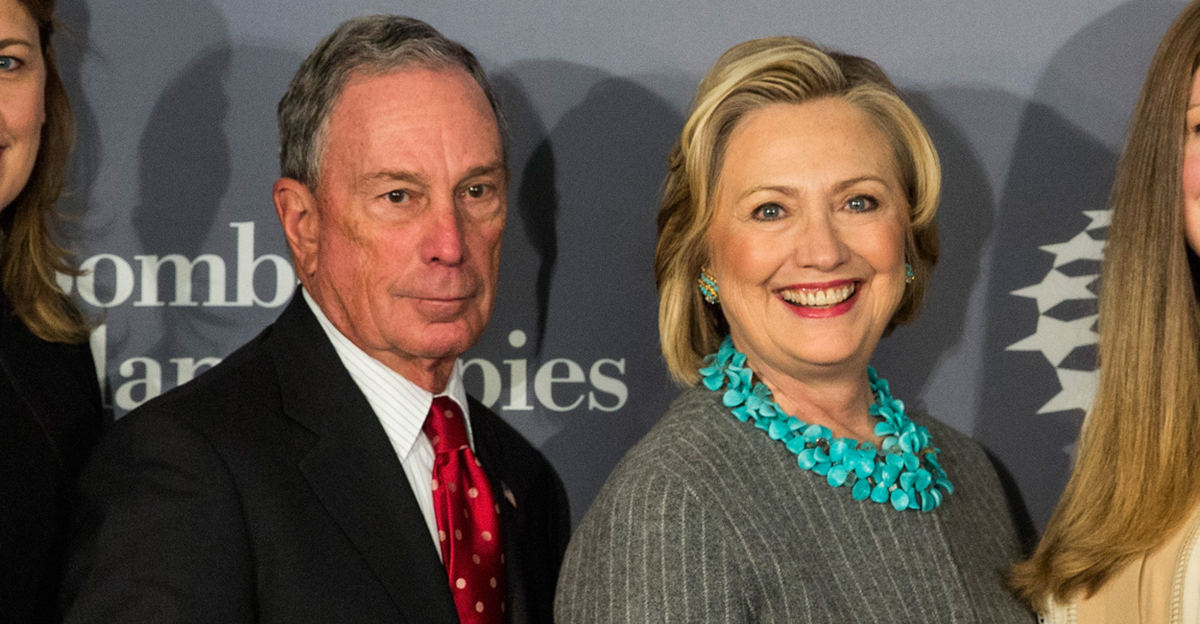 Citing “sources close to Bloomberg campaign” the Drudge Report posted the news on the site’s famous front page, above the headlines.

“Sources close to Bloomberg campaign tell DRUDGE REPORT that candidate is considering Hillary Clinton as running mate, after their polling found the Bloomberg-Clinton combination would be formidable force,” it reads. “DRUDGE has learned that Bloomberg himself would go as far as to change his official residence from New York to homes he owns in Colorado or Florida, since the electoral college makes it hard for a POTUS and VPOTUS from the same state…”

The tweet from Drudge went viral quickly and, and both “Drudge” and “Drudge Report” were trending topics.

Sources close to Bloomberg campaign tell DRUDGE REPORT that candidate is considering Hillary as running mate, after their polling found the Bloomberg-Clinton combination would be a formidable force… https://t.co/XH3TJA9nas pic.twitter.com/wBwRh1hVJH

The New York Post adds that Bloomberg and Clinton were spotted together at a dinner in December, as reported at Page Six.

An ex-Clinton aide ripped Bloomberg after the story broke, and said she is “highly skeptical” of the story. More here.