Fauci Responds to ‘#FireFauci,’ Says Trump ‘Has No Intention’ of Pulling Him Off Task Force 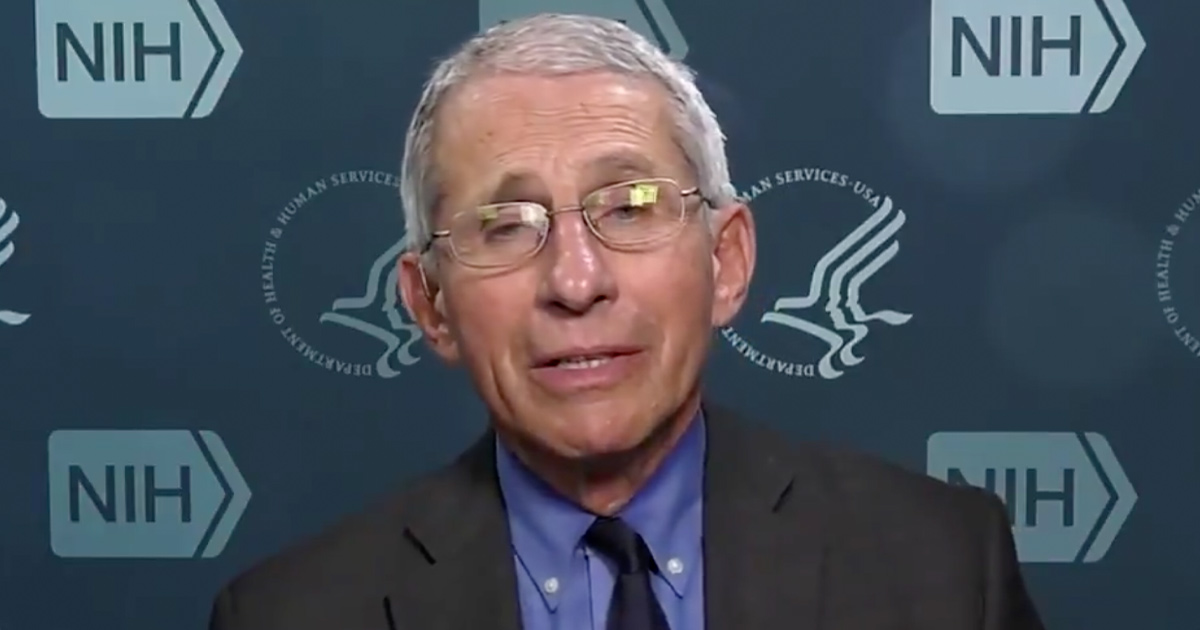 Dr. Anthony Fauci tonight dismissed the #FireFauci hashtag going around Twitter and the fact that it was included in a tweet President Donald Trump retweeted on Sunday.

.@SteveScully: "When you saw the hashtag #FireFaucci, what was your immediate reaction?"

Dr. Anthony Fauci: "This is the world we live in…I accept it. It doesn't bother me."

C-SPAN’s Steve Scully spoke with Fauci Monday night and asked him for his reaction to the hashtag.

“Can the president fire you?” Scully asked.

Fauci said it depends on what you mean by “firing,” explaining, “I’m on the task force serving at his pleasure. He can remove me from the task force. I was with him for quite a while today, he has no intention of doing that.”

Scully asked if there’s a plan in place to ensure continuity of the government response were he to be fired.

Fauci again said he doubts that would happen, adding, “If it does… there’s a lot of competent people around. I’m sure they can get somebody to do that.”