Flashback Friday: Remember When A Trump Campaign Adviser Said He Would Eat His Shoe If Trump Lost? 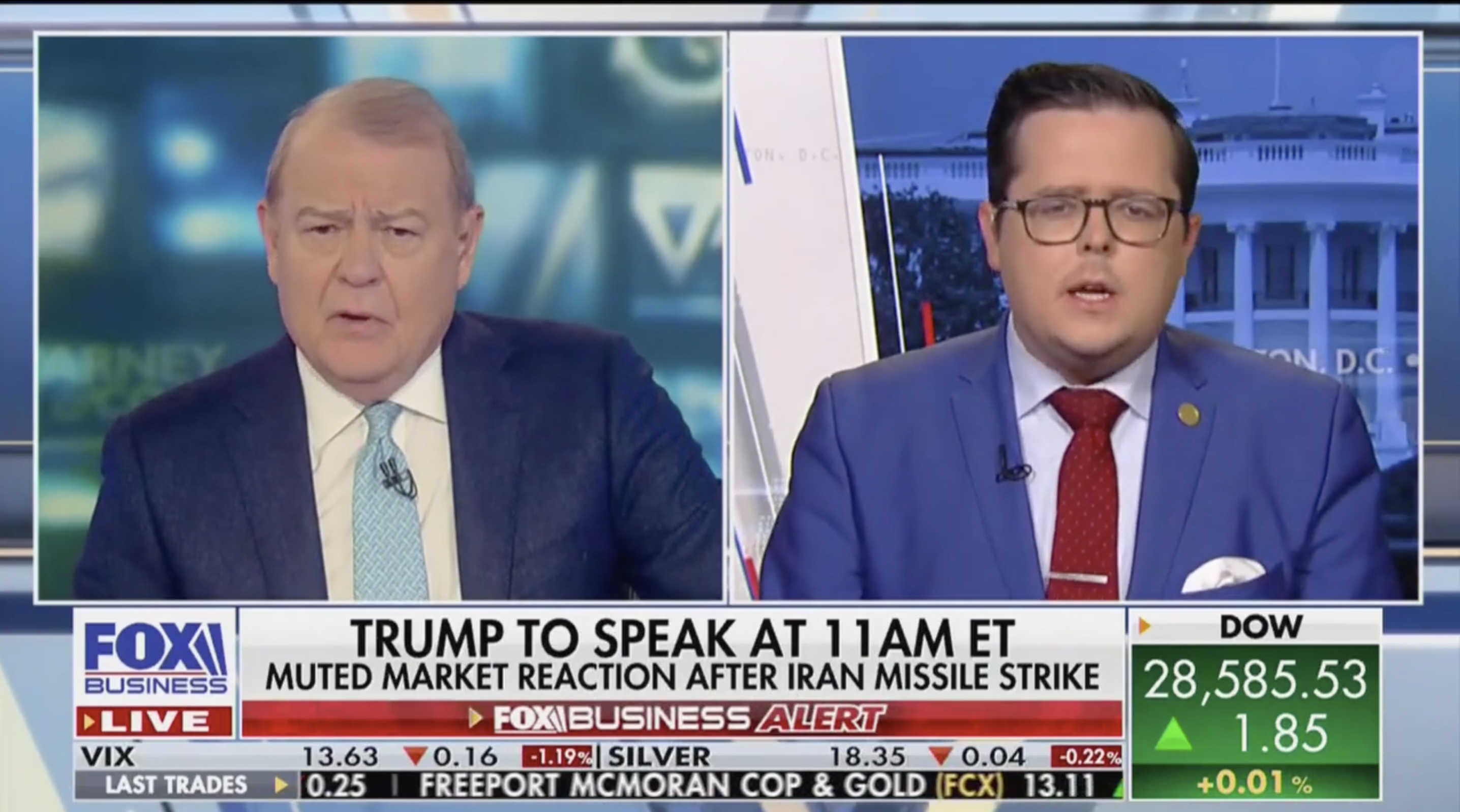 Former Trump campaign adviser Harlan Hill said on Election Night back in November that he would eat his own shoe if President Donald Trump lost.

Significant time has now passed, and President Joe Biden has been sworn into office, putting a definitive end to the pipe-dream that the results of the election would be undone. An appropriate question must now be asked: Will Hill eat his own shoe?

At Steve Bannon’s Election Night party on November 3rd, Hill made the wager to The Atlantic’s McKay Coppins. From The Atlantic:

And so, at Bannon’s Election Night party, bravado reigned. When I asked Harlan Hill, a Trump-campaign adviser, how he was feeling about the race, he responded emphatically: “Oh, he’s gonna win. One hundred percent.”

“You’re that confident?” I asked.

Of course, as the race turned against Trump in the days that followed, Hill was not browsing recipes for boiled loafers. He was tweeting furiously about a massive—and entirely fabricated—conspiracy to steal the election from the president. “I’m going to Philly tomorrow with a team,” he announced on Twitter Thursday. “This is war.”

Hill has now apparently backed out of the wager.

“Trump won,” Hill told Mediaite when asked if he planned to eat his shoe. (Hill’s claim that Trump won the 2020 election is patently false.)

Hill was a Trump campaign adviser who used to appear frequently on Fox News before he was banned by the network for calling Kamala Harris an “insufferable lying bitch.”

After that comment the consultant was ordered by American Airlines and AT&T to stop using their brand names on his firm’s website, according to CNBC.

“We have found no record of this person working for us, and he certainly never will in the future. We have contacted him and demanded he remove our name and logo from his website,” an AT&T spokesperson told CNBC at the time.