Chris Stirewalt Laid Off from Fox After Months in Exile 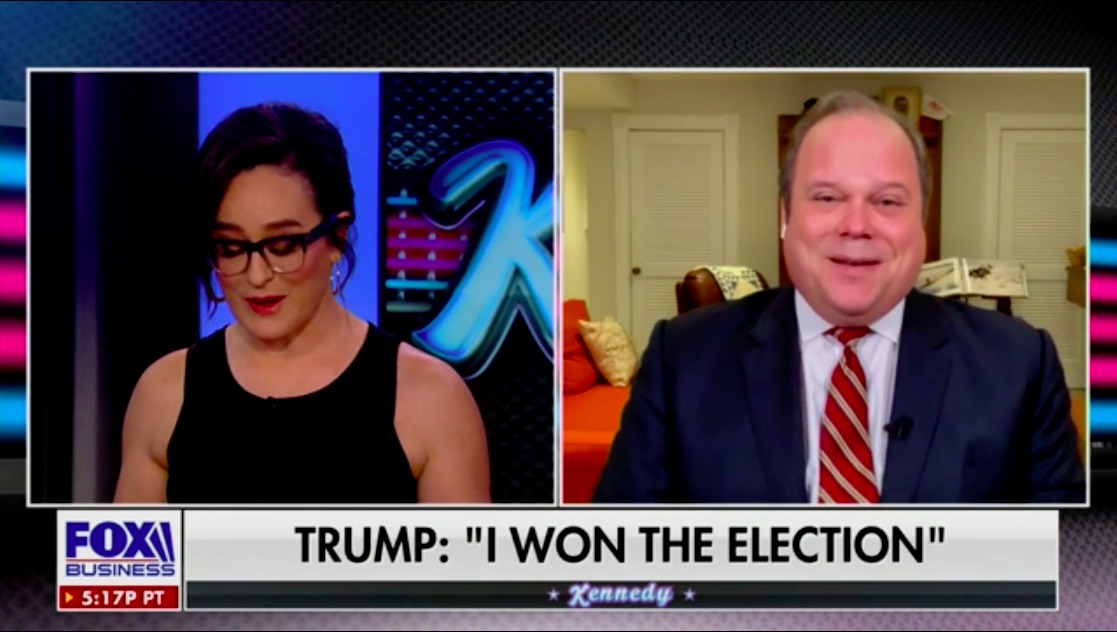 Fox News digital politics editor Chris Stirewalt was laid off from the network on Tuesday, after a two months-plus absence from appearing on air.

Stirewalt, who was a member of the Fox News Decision Desk, was among the dozen-plus digital staffers that were let go as part of network restructuring. His inclusion in the layoffs was first reported by The Washington Post’s Sarah Ellison.

The network’s Decision Desk sparked intense outrage from the Trump White House and skepticism even from Fox’s own prime time stars after it called the state of Arizona for Joe Biden on Election Night. The decision, which made Fox the first network to call the state, has been repeatedly defended by the Decision Desk, and was ultimately certified as correct by the final vote count.

Just a day after the election, though, as the vote tallies were increasingly turning against Trump, Stirewalt had openly mocked that Trump was already pivoting to claiming fraud and foreshadowing a legal fight against the ominous election results: “Lawsuits, schmawsuits. We haven’t seen any evidence yet that there’s something wrong.”

He briefly appeared on Fox’s Bill Hemmer Reports the next day to make the same point, where during his introduction, bantering with the eponymous host, he said he was “living the dream, brother.”

One day later, however, Stirewalt was notably singled out during a radio interview by Republican Sen. Kevin Cramer (ND), who called for the Fox News digital editor to be fired because he was among many other “knuckleheads” who unfairly called Arizona for President-elect Joe Biden on Election Night.

After Cramer’s public demand, Stirewalt was never again on air on Fox News Channel. Stirewalt did appear on Fox Business Network’s Kennedy one final time on November 16th, and was unequivocal about Trump having lost and unapologetic about the Arizona call.

“He did not” win, Stirewalt clearly pointed out about the president, before noting the series of legal defeats the Trump legal team had already suffered as part of Trump’s “free-form conspiracy.”

When host Kennedy acknowledged the anger many Trump supporters were directing at him over the Decision Desk call, Stirewalt stood up for his team and, with it, reality: “I’m excited that we called Arizona so early and that it took so long for our competitors to catch us with us.”

Moments later, Kennedy wrapped up the interview, praising what would be Stirewalt’s Fox valedictory.

“I do adore you,” she said. “You are a strong human capable of great things and I thank you for that.”