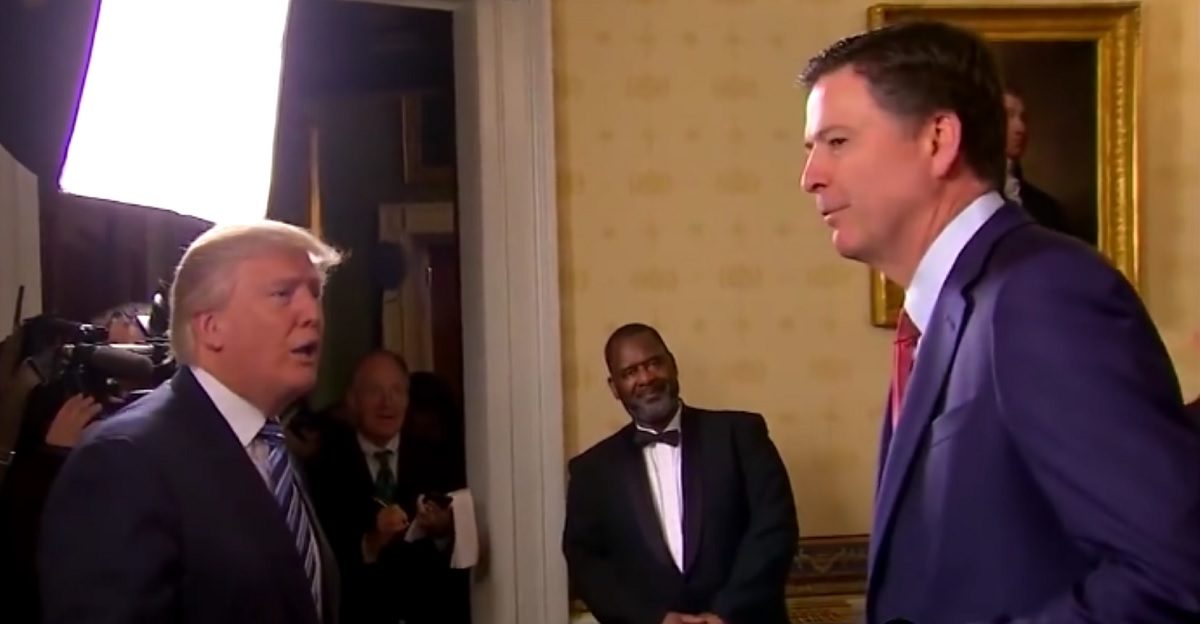 According to Fox News, former FBI Director James Comey will not be prosecuted for leaking his own memos to the press through a friend, despite President Donald Trump’s very public calls for the Justice Department to do just that.

Sources have told Fox News that the Justice Department has decided not to prosecute Comey, and the decision was not a difficult one:

“Everyone at the DOJ involved in the decision said it wasn’t a close call,” one official said. “They all thought this could not be prosecuted.”

The report goes on to say that “one of the key factors leading to the DOJ declining to prosecute apparently was the fact that the two memos were labeled “confidential” after he set in motion the chain of events that led to them ending up with the press.”

In May of 2016, Comey leaked memos — through a friend — that contemporaneously detailed his private conversations with Trump, during which Trump attempted to get Comey to drop the investigation into disgraced former National Security Advisor Michael Flynn. Comey’s leak led to the appointment of Special Counsel Robert Mueller.

In 2018, Trump publicly called for Comey to be prosecuted over the leak, and has reportedly discussed ordering such a prosecution in private in the past. Barring some late intervention of some sort, it appears Trump will not get his wish.