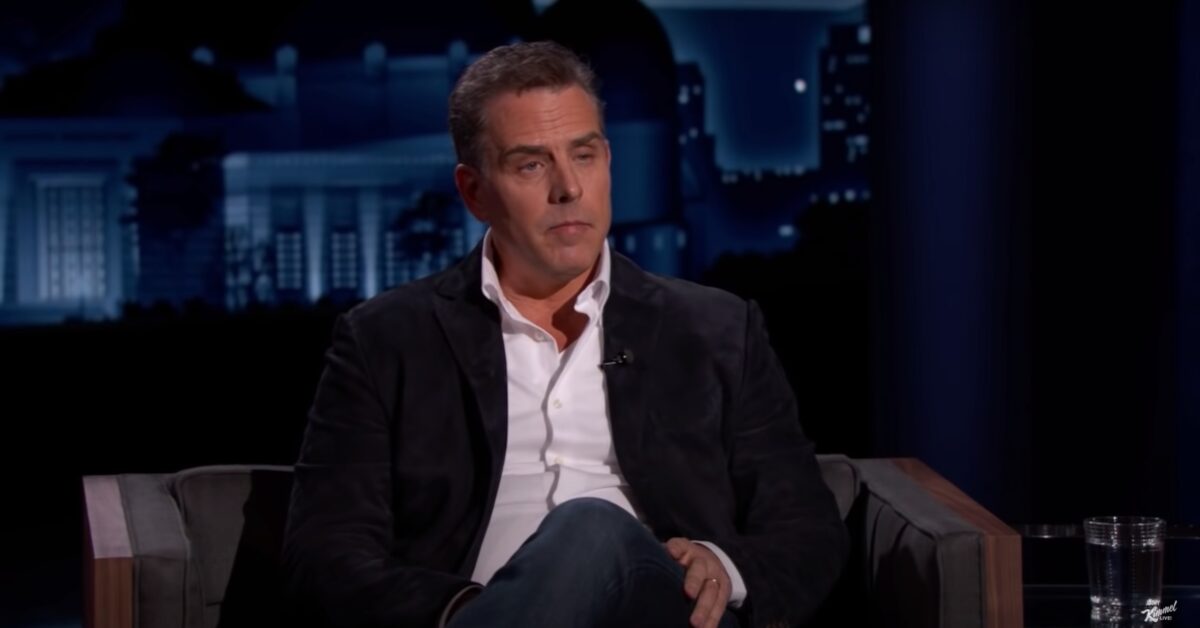 Hunter Biden has successfully sold his first five pieces of artwork, according to a Friday report.

At least five prints went for $75,000 each, according to an unnamed source who spoke with The New York Post. The Georges Berges Gallery that has been hosting Biden’s artwork sold them before a pop-up presentation in Los Angeles.

The buyers’ identities were not made public. White House officials reportedly helped to craft an agreement earlier this year to keep their identities “confidential from even the artist himself” in order to limit concerns about bribery related to his father, President Joe Biden. Of course, purchasers could still have the ability to out themselves in the future.

“Most of those allowed to buy works are long-term, private collectors with the gallery, people that Berges knows personally,” the source said.

The gallery’s next show is scheduled to take place in New York City in the spring.

Seems pretty expensive for an iPad cover but that’s just me https://t.co/GKBjVWhzwa

“I would be amazed if my art sold for $10, just because the first time that you ever go about it — is the idea that someone is attracted to your art, let alone that they would pay something for it,” the junior Biden said in an interview about his work in July.

“I do know enough to know that the value of an artist’s work is not necessarily determined by the price,” he added. “But the price is completely subjective, and sometimes has nothing to do with anything other than the moment.”