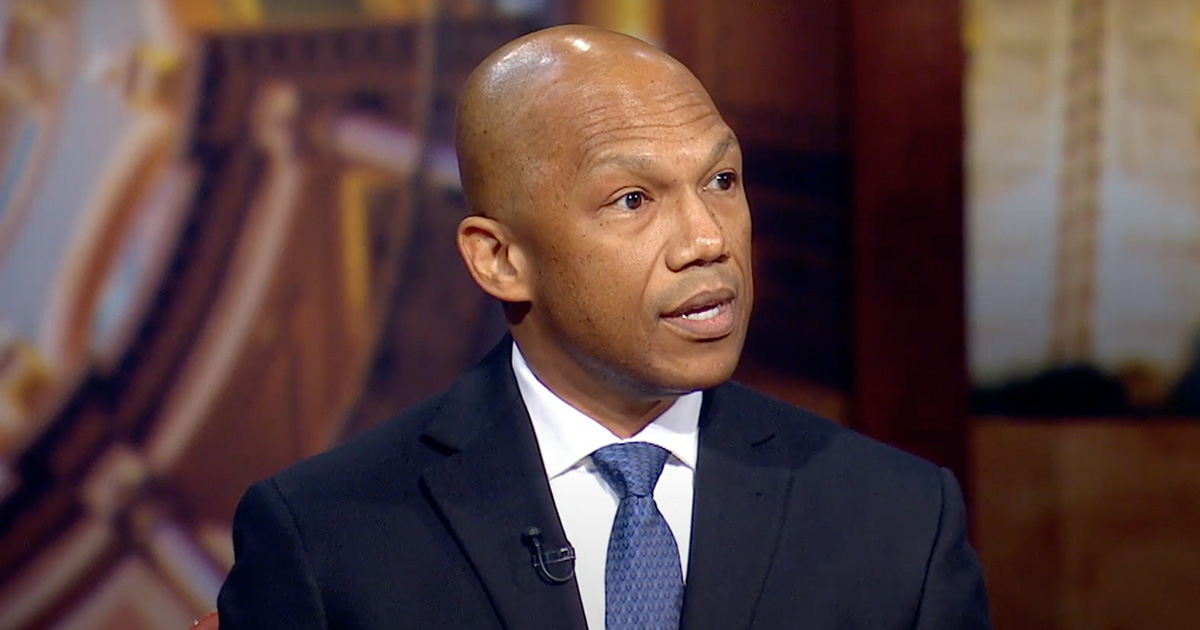 Ross Wilburn, the head of the Iowa Democratic Party, said he received disturbing racist abuse and a threat of lynching after writing an op-ed condemning Donald Trump.

Trump held a rally in Iowa earlier this month, which was particularly notable for the presence of Senator Chuck Grassley (R- IA). The former president continued pushing the big lie about the 2020 election.

Days before the rally, Wilburn scorned Republicans in a Des Moines Register op-ed for embracing Trump despite his “toxicity” and attempts to overturn the last election.

The entire Republican Party of Iowa is welcoming Trump with open arms proving once again that they have completely surrendered themselves to a man who not only openly attacked the foundations of our democracy, but also has shown disdain for our Constitution, and failed to help the American people when we needed it most.

Wilburn, the first Black chairman of the Iowa Democrats, said he received threatening messages with racial slurs and a lynching threat.

The voicemails include very explicit language. Every other word was the ‘n-word,’” he said…

“What stood out this time was the language that was used — specifically, the very direct statement about lynching,” he said. “And I get angry about that — that people feel that they can come in and make you feel less than human, subhuman, with that type of reference to lynching. There’s the history behind that and trying to intimidate Blacks, intimidate African Americans.”

He reported the threats to authorities, and the Ames Police Department is investigating.

Racism & threats of violence are never acceptable. the threat against Iowa Dem party chair Wilburn is being investigated & those responsible should b held accountable We ought to b able to hv civil/respectful political discussions in this country w our neighbors

This kind of bigoted hatred and threat of violence is reprehensible, and I condemn it in the strongest possible terms. These perpetrators should be held accountable. https://t.co/RSnIsdnNtY

This type of hate must never be tolerated. Whoever is responsible should be held accountable. Racism of any kind is unacceptable and not who we are as Iowans. https://t.co/B89CUBWWbZ