ISIS Fighters Break Out of Syrian Prison Amid Turkish Attack 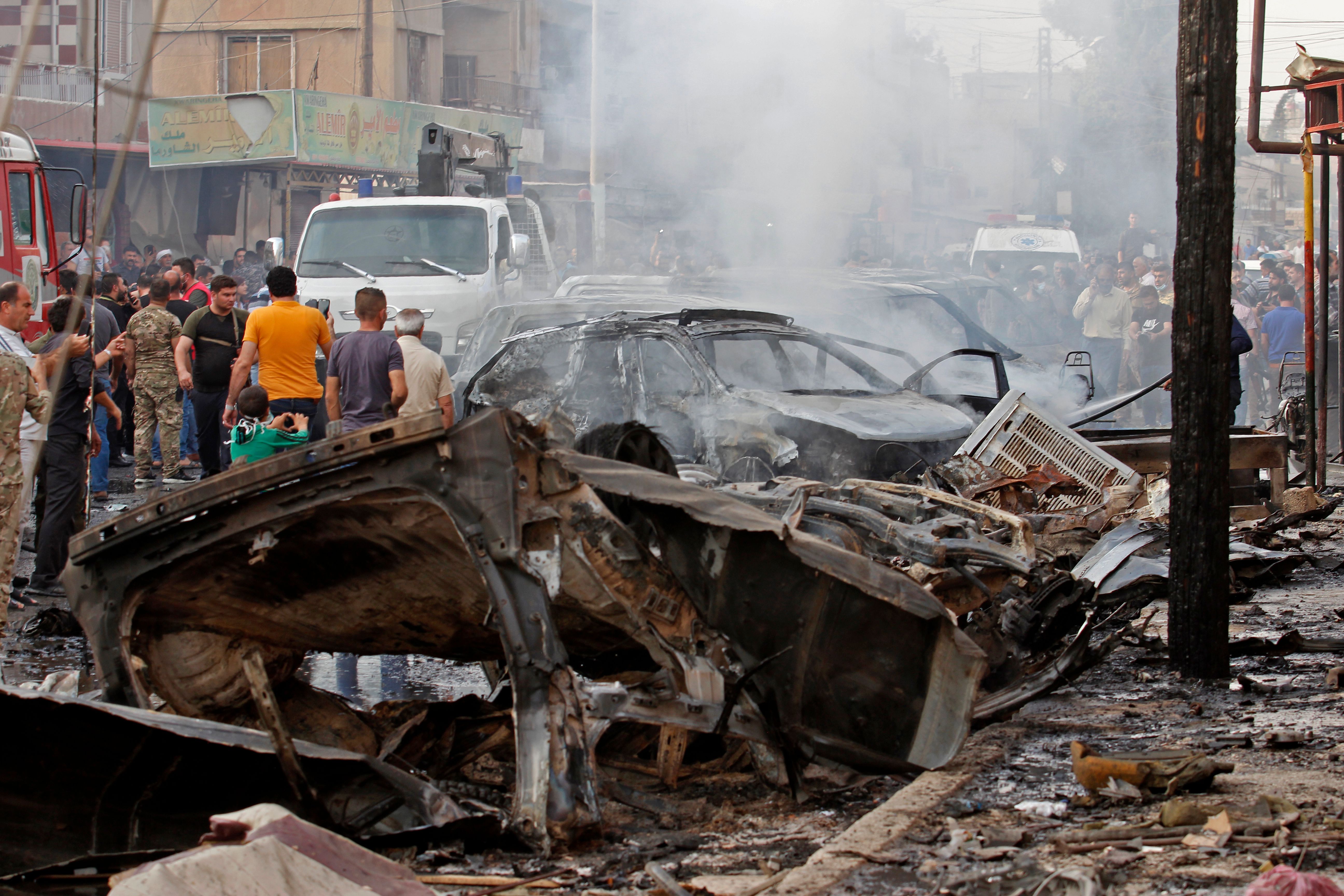 ISIS fighters have started breaking out of prison in northern Syria, a spokesman for Kurish forces said.

The Independent reported Friday that Marvan Qamishlo, a spokesman for the Syrian Democratic Forces (SDF), said five ISIS militants had escaped from a prison in the region being invaded by Turkey following President Donald Trump’s decision to withdraw U.S. troops.

New York Times correspondent Rukmini Callimachi posted on Twitter a video provided by the SDF that purportedly shows a group of ISIS fighters escaping from the prison in the northeastern city of Qamishli.

“I’m not on the ground so this needs further confirmation,” Callimachi wrote, “but if true this is not good news.”

1. A Kurdish official with the SDF has shared a video with reporters which he says shows a small group of ISIS prisoners escaping from the Navkur prison in Qamishlo. I’m not on the ground so this needs further confirmation, but if true this is not good news. pic.twitter.com/PNgG6D9ffv

The claims from the SDF will no doubt fuel fears from U.S. officials that the Turkish invasion of Syria could lead to the thousands of ISIS prisoners under Kurdish watch being freed.

Washington Post columnist David Ignatius previously warned that Trump’s decision to remove U.S. troops from the region — allowing for a Turkish attack on the U.S.-allied Kurds — would imperil the prisons filled with ISIS fighters.

“This is what should frighten all of us the most,” Ignatius said on MSNBC this week. “There are many thousands, the estimates go as high as 10,000, former ISIS prisoners who have been held in often ramshackle facilities by the Kurds, who may be able to escape if the Turkish invasion happens and the Kurds who were guarding them have to flee to go to the front lines to fight the Turks.”

“The reemergence of ISIS is on the way,” Sen. Lindsey Graham (wrote on Twitter Friday. “And if you think only Europe is threatened — you are sadly mistaken.”

➡️ The ability to recruit partners to fight radical Islam in the future has been virtually destroyed.

Mr. President: change course while you still can.