MSNBC’s Lawrence O’Donnell Admits to ‘Error in Judgment’ on Thinly-Sourced Trump Story: ‘I Shouldn’t Have Reported It’ 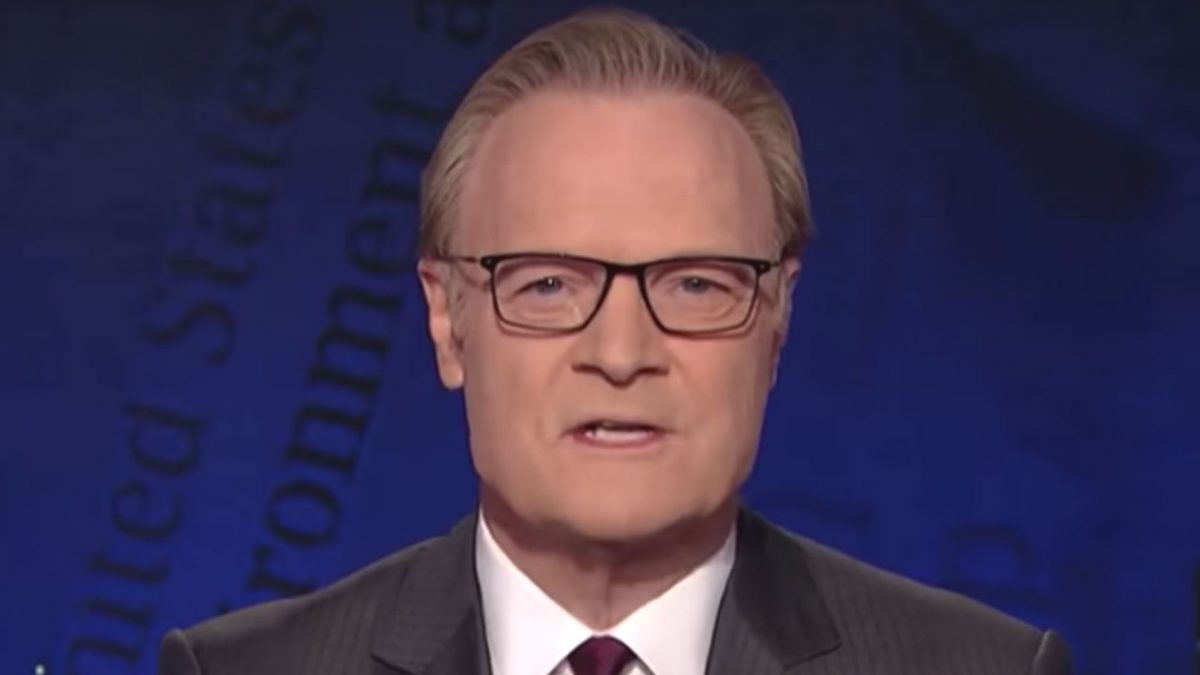 Last night on MSNBC, Lawrence O’Donnell shared a report that Russian oligarchs co-signed loans President Donald Trump obtained. It was very thinly sourced and even as he broke the report O’Donnell himself placed an “if true” on it.

O’Donnell and MSNBC have since been roundly criticized on how this made it to air in the first place when NBC News did not verify the reporting, and Trump’s attorney sent NBCUniversal a letter threatening legal action.

This afternoon O’Donnell took to Twitter to admit “I was wrong to discuss it on the air” when it “didn’t go through our rigorous verification and standards process”:

Last night I made an error in judgment by reporting an item about the president’s finances that didn’t go through our rigorous verification and standards process. I shouldn’t have reported it and I was wrong to discuss it on the air. I will address the issue on my show tonight.

He calls it an “error in judgment” and will be addressing it on his MSNBC program tonight.