SHOCK POLL: LeVar Burton Was No. 1 Choice of Jeopardy! Fans — With More Than 5 Times the Support Mike Richards Got 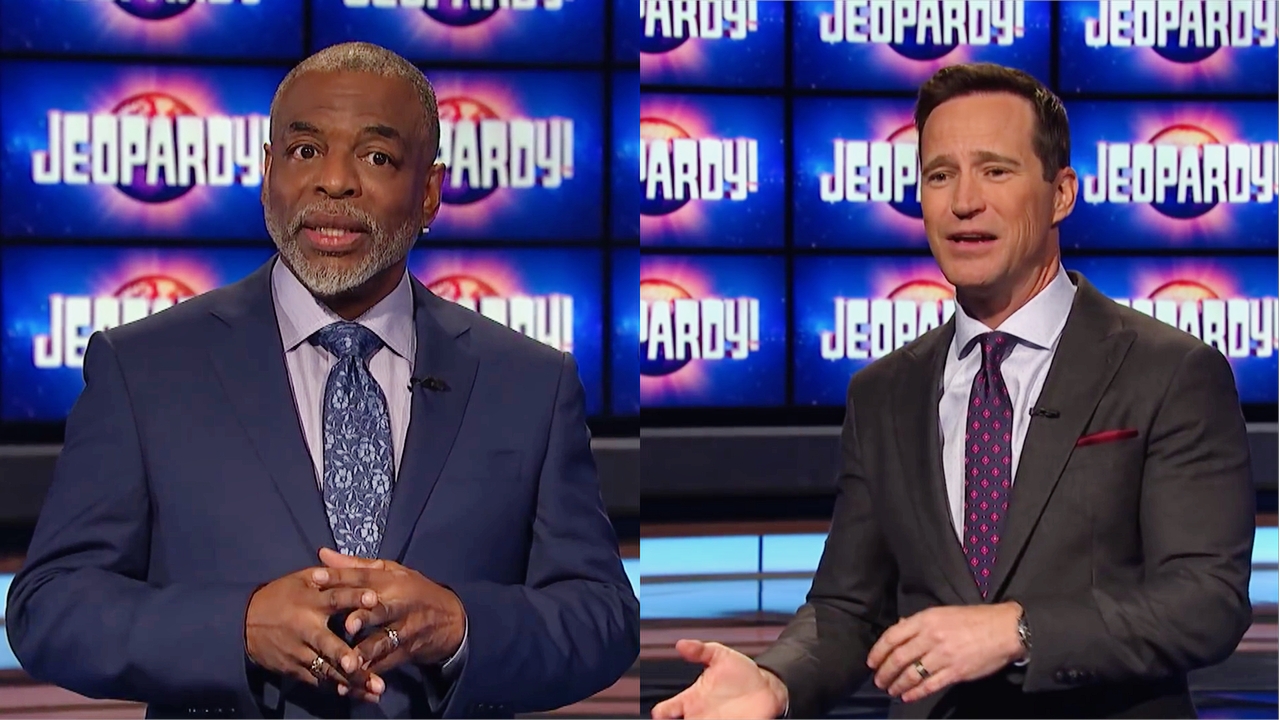 Beloved actor LeVar Burton was the number one choice of Jeopardy! fans to succeed the late Alex Trebek as host of the show — with more than 5 times the support of Mike Richards, who was named the permanent host last week.

But it was producer Mike Richards who got the permanent hosting job, with Bialik to helm primetime special and spinoff episodes.

According to a new Morning Consult poll, the show’s choice is way out of step with fans. Respondents to the poll were asked to name their first choice, among those who guested, to be the permanent host.

Mr. Burton was the first choice of 14 percent of all respondents, and 16 percent of self-described Jeopardy! fans, edging out Bialik, who was #1 with 13 percent of both groups.

But Mr. Richards was the #1 choice of just 3 percent of all respondents, as well as of those self-described fans.

Former Jeopardy! champ Ken Jennings was the only other guest-host to hit double-digits with fans at 12 percent.

What impact the move has remains to be seen, but the pollsters concluded it would be minimal based on their survey:

The poll also found that those with an opinion overwhelmingly approved of Richards’ selection, with only 16 percent opposed, 47 percent approving, and 37 percent responding “don’t know/no opinion.”

However, the poll doesn’t measure the intensity of these views. If those who oppose Richards tune out, either over the results of the search or the reports of discrimination that resurfaced after the announcement, that could be a significant reduction in viewership if not offset by gains among those who say they’re more likely to watch now.

Respondents to the survey were largely ignorant of the accusations — only 18 percent had heard “a lot” or “some” about them — but once they learned of them, were split on the effect of that knowledge — with more saying it made no difference.