Facebook, Google Meet with Feds to 'Prepare' for Election 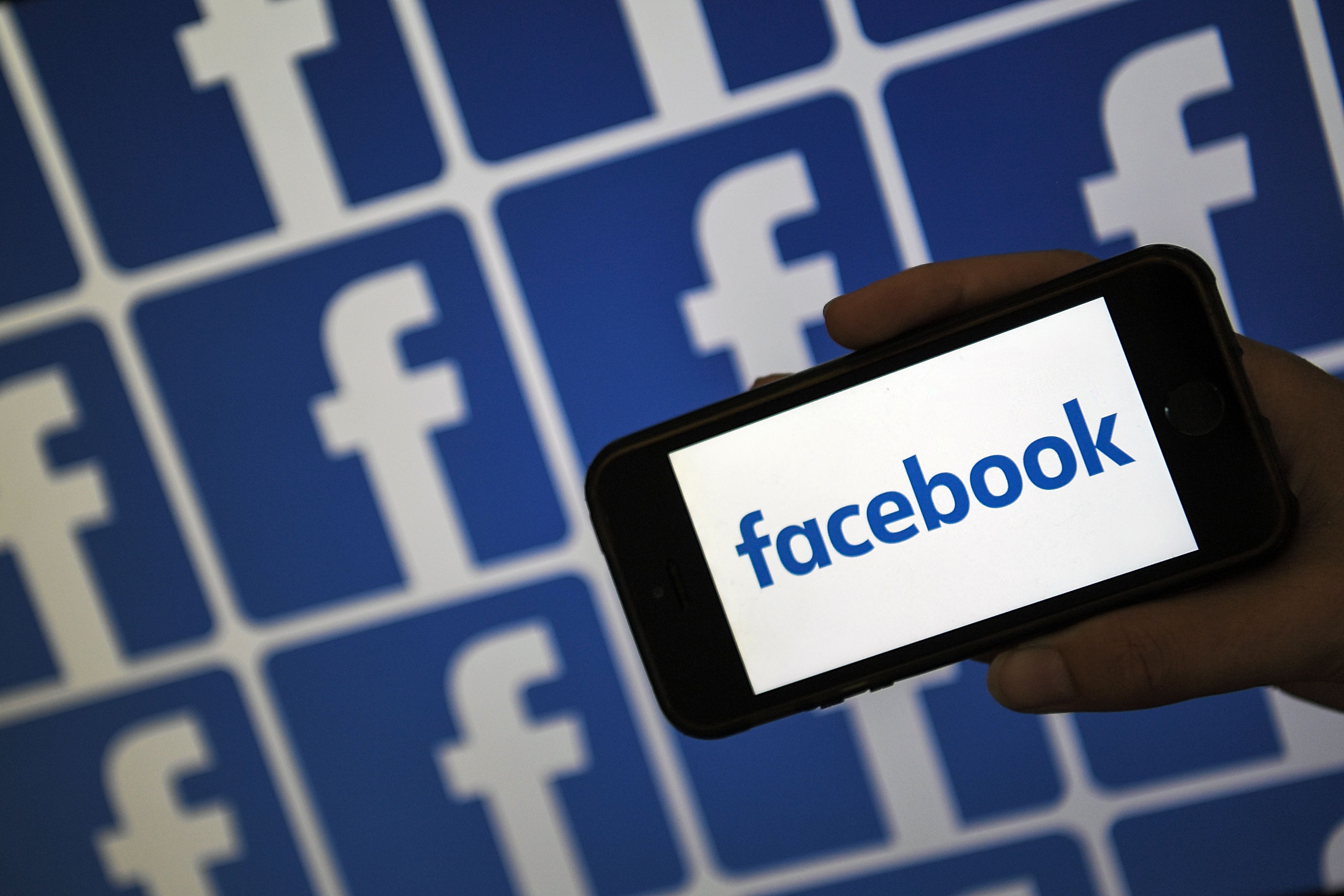 Tech companies including Facebook and Google said Wednesday they had met with federal agencies to make “preparations” for the November election and upcoming political conventions.

“For the past several years, we have worked closely to counter information operations across our platforms,” the companies said in a statement. “In preparation for the upcoming election, we regularly meet to discuss trends with U.S. government agencies tasked with protecting the integrity of the election. We held the latest in a series of meetings with government partners today where we each provided updates on what we’re seeing on our respective platforms and what we expect to see in the coming months.”

Other companies involved in the meeting included LinkedIn, Microsoft, Pinterest, Reddit, Twitter, Verizon, and the Wikimedia Foundation. Most of the companies are seeking to reduce the number of fake accounts state-backed use to spread propaganda ahead of the 2020 election. Twitter estimated in 2018 that 677,000 Twitter users interacted with account linked to Russia’s Internet Research Agency during the last presidential election election.

China has become more active on the platforms in recent years as well. Twitter in announced in June that it had removed 174,000 accounts the Chinese government had used to spread propaganda about the coronavirus pandemic and protests in Hong Kong. In 2018, intelligence officials disclosed China had used faked LinkedIn accounts to message thousands of users in an effort to recruit more spies abroad.

National Counterintelligence and Security Center Director William Evanina said last week the intelligence community believed Russia was “using a range of measures” to “denigrate” former Vice President Joe Biden in the 2020 election, while China was “expanding its influence efforts” to undermine President Donald Trump. He added that the Iranian government was seeking to “divide the country in advance” of the election, but that it did not have a preference between candidates.

Officials said in July that two Russians with senior roles in the country’s GRU intelligence service were coordinating disinformation efforts, and that they were using three English-language websites in particular. Those websites were not identified, but reportedly published 150 articles about the coronavirus pandemic between May and July.

The companies said in Wednesday’s statement that their meeting agenda with the feds included “preparations for the upcoming conventions and scenario planning related to election result,” adding, “We will continue to stay vigilant on these issues and meet regularly ahead of the November election.”