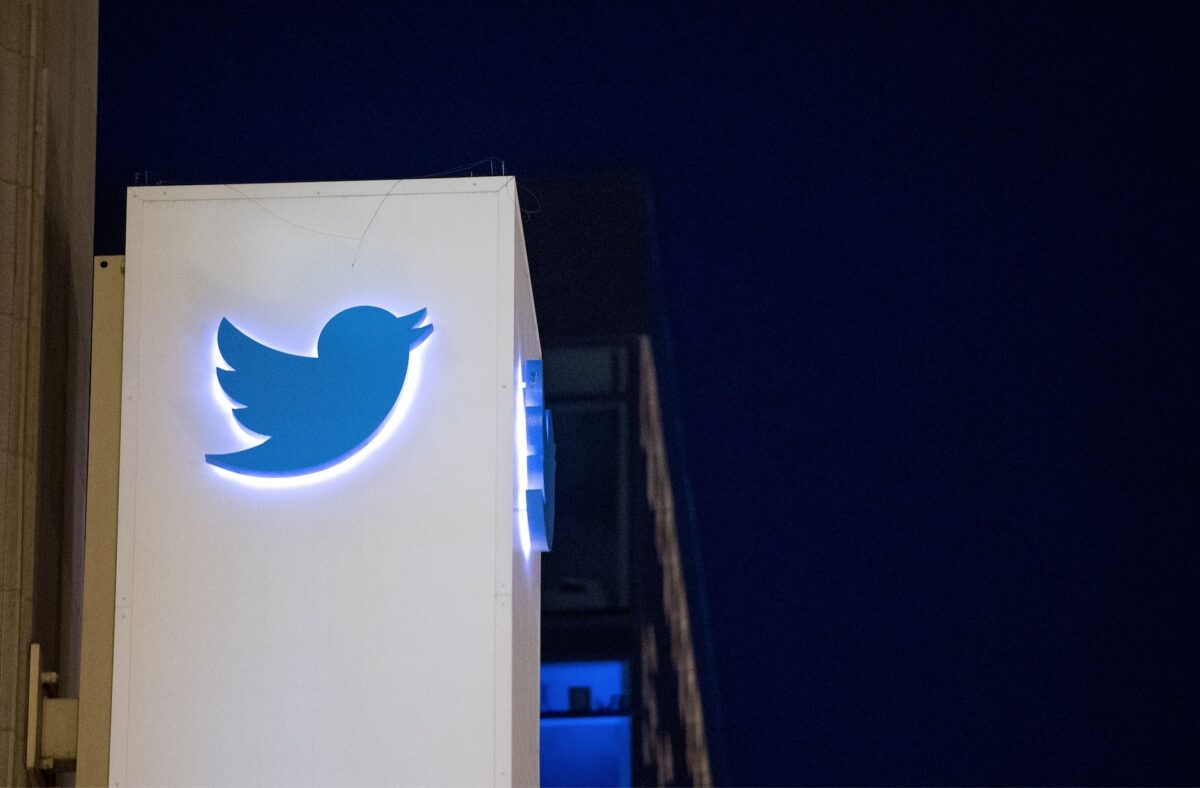 Following President Donald Trump’s permanent suspension from Twitter on Friday night, the social media platform conducted what they called a routine audit of users to ensure real people were behind the “unverified” accounts on their site. In doing so, follower numbers fluctuated, leading to cries of censorship from conservatives.

Twitter attempted to respond to fears on Friday night, stating they “regularly challenge accounts to confirm details like email and phone number. Until that info is confirmed, these accounts aren’t included in follower counts.”

To clear up confusion about fluctuations in follower counts:

In order to prevent spam, we regularly challenge accounts to confirm details like email and phone number. Until that info is confirmed, these accounts aren’t included in follower counts. https://t.co/8BYcBCmxxA

Trump allies apparently didn’t get the message that follower counts fluctuate on Twitter.

Secretary of State Mike Pompeo tweeted on Saturday, “This is how you create an echo chamber,” with a photo attached claiming he had lost 19.5K followers. The screenshot showed a drop in the follower count of other Republicans, including Tom Cotton and Kevin McCarthy.

This is how you create an echo chamber… pic.twitter.com/aPDA37qKS0

I’ve lost 50k+ followers this week. The radical left and their big tech allies cannot marginalize, censor, or silence the American people. This is not China, this is United States of America, and we are a free country. https://t.co/Xupd0N1hea

I wish I could lose weight as fast as I’m losing followers during this Twitter purge….

Other conservative voices also expressed frustration over “a heck of haircut” to their follower count on Twitter.

Dang @jack this is a heck of haircut of followers I’m getting. Lots of folks complaining as the purge seems vindictive and politically motivated.

I don’t mind you jettisoning bots but they have free reign. Can you give me something I can share with others expressing concern?

7K+ for me in two days… pic.twitter.com/uwkrvaJJTf

So I have actually lost 30k followers in 4 hours? Is that even possible? Parler iced? Is this to please @JoeBiden? Does he know what Twitter is ?

this redefines who the true rebels are.