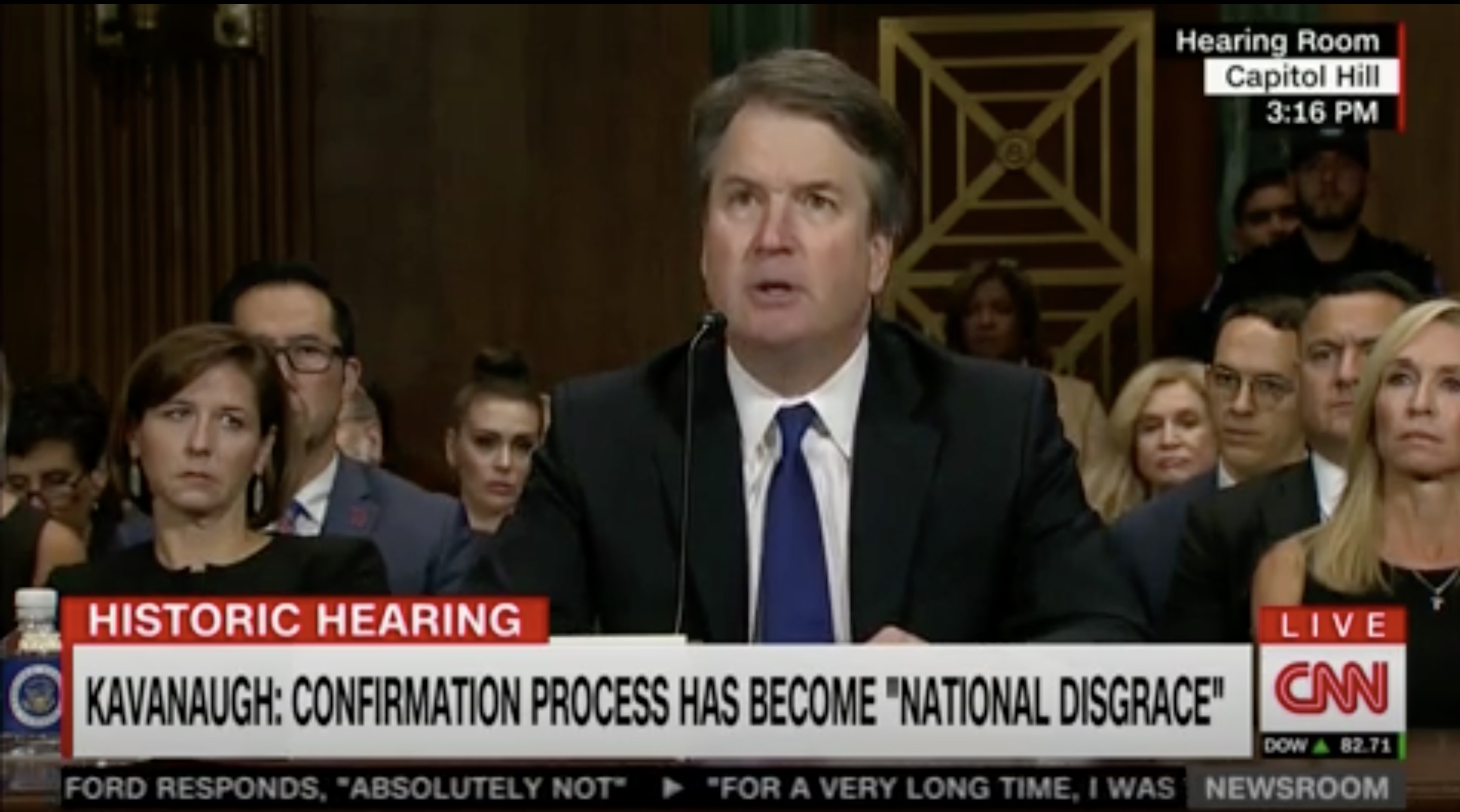 Nearly ever Democratic Senator on the Judiciary Committee Thursday called for an FBI investigation into the sexual assault claim against Supreme Court nominee Brett Kavanaugh. And now, a powerful ally is joining them in that call — an ally which previously supported Kavanaugh.

“The basic principles that underscore the Senate’s constitutional duty of advice and consent on federal judicial nominees require nothing less than a careful examination of the accusations and the facts by the FBI,” Bar Association president Robert Carlson wrote.

Carlson added, “Each appointment to our nation’s Highest Court (as with all others) is simply too important to rush to a vote.”

The American Bar Association calls for an FBI background check before Senate votes to confirm Judge Kavanaugh: “Each appointment to our nation’s Highest Court (as with all others) is simply too important to rush to a vote.” https://t.co/DqbWjZBHJ7 pic.twitter.com/uB5qe2X3ag

The ABA’s position carries with it some extra weight given that they previously wrote, in a letter to Grassley and Feinstein, that their standing committee unanimously deemed Kavanaugh “well qualified” to fill Justice Anthony Kennedy’s seat on the Court.